Idaho’s 45-mile (72 kilometre) border with British Columbia is among the narrowest of the 13 states that touch Canada. Yet it’s a vital economic connection for the businesses and people of Idaho. 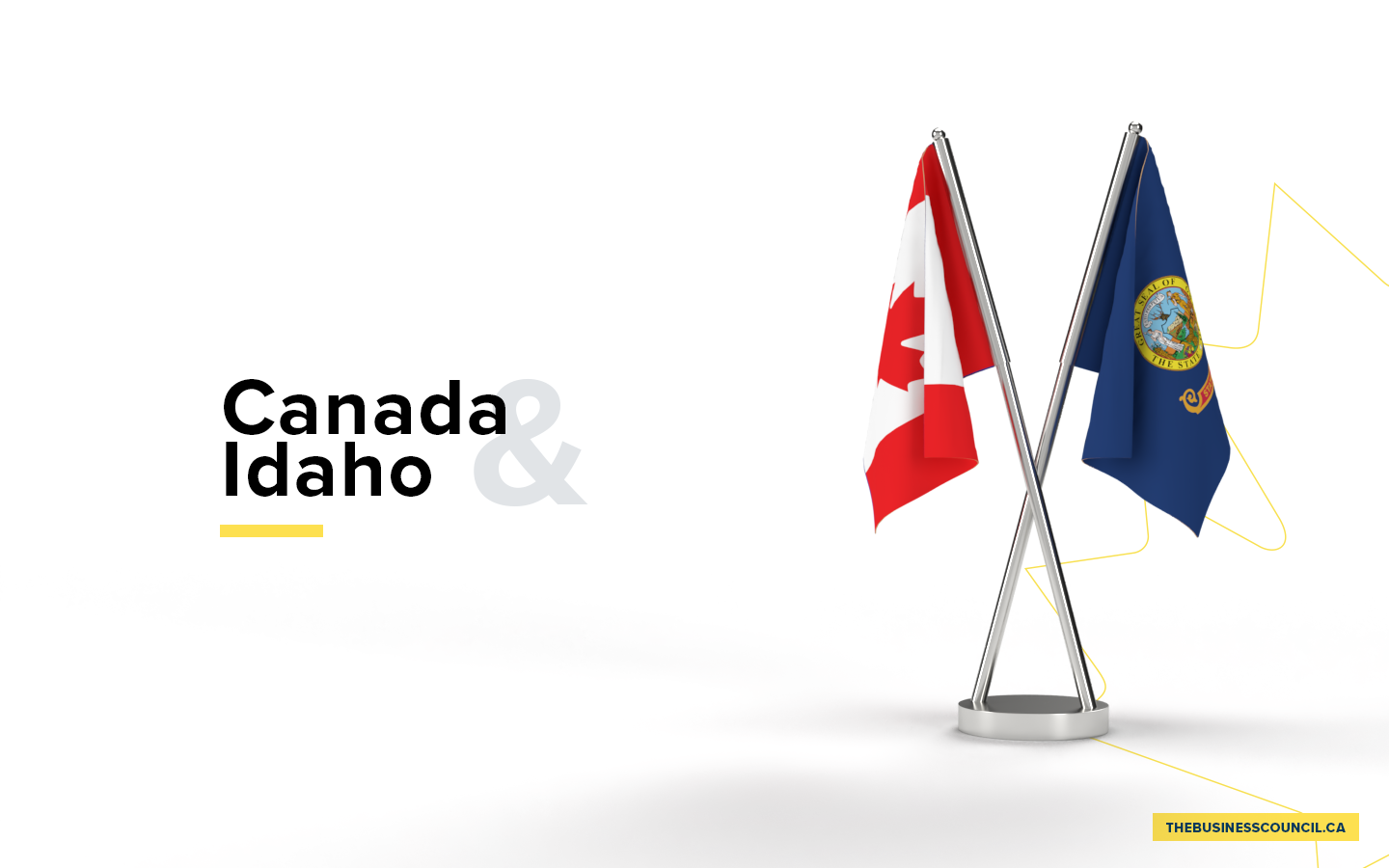 From minerals and agriculture to semiconductors

Canada buys a third of the goods Idaho sells to the world, making it the top export destination in 2020. The state’s exports are led by minerals such as silver and lead, ammonium-based fertilizer ingredients, semiconductors and various agricultural products, including cattle, dairy products, grains and oilseeds, and potatoes.

In fact Canada bought nearly all of the state’s exports of commodities, such as silver, lead ore and ammonium dihydrogen phosphate (mainly used in fertilizer) in 2020.

Canadian tourists – drawn mainly by outdoor recreation — are also a major economic engine for the state. In 2020, Canadian visitors spent $17 million in Idaho. Tourism is a $3.7 billion industry in the state, employing more than 45,800 people.

Canada, in turn, is a key source of various commodities that power the Idaho economy, including crude oil, chemical wood pulp, lumber, animal feed and fertilizer.

Canadian mining companies are major investors in the state. For example, Vancouver-based Midas Gold is proposing to invest more than $1 billion over a decade to reopen mines in the Stibnite district to produce gold and antimony (used in making semiconductors and other products).

“More than 1,700 companies in Idaho export goods and services to more than 150 countries around the globe, and the two most accessible and important markets are right next door.”

“The USMCA is a victory for Idaho and all of America and its signature into law will herald in a new chapter of even greater economic opportunity and success.”

Idaho potatoes are iconic in the U.S. and so it’s no surprise that Canada’s McCain Foods, the world’s largest maker of French fries, would have a major presence in the state.

Toronto-based McCain Foods completed a $200 million expansion of its frozen French fries plant in Burley, ID, in 2019. The expansion of the factory, acquired by McCain in 1997, boosted employment by 180 to roughly 740 employees, and vastly increased its purchases of Idaho potatoes.

“Idaho potatoes are iconic. So it’s no surprise that @mccainfoods, the world largest producer of fries, has a major presence in the Gem State through @McCainFoodsUSA. Explore how #cdntrade & #usmca support jobs & communities. #FriendsPartnersAllies