It may be emblematic of the strong personal bonds between Vermonters and their northern neighbour that they sell each other tens of millions of dollars worth of chocolate every year. But sweets and cross-border tourism are just a small part of the thriving two-way relationship. 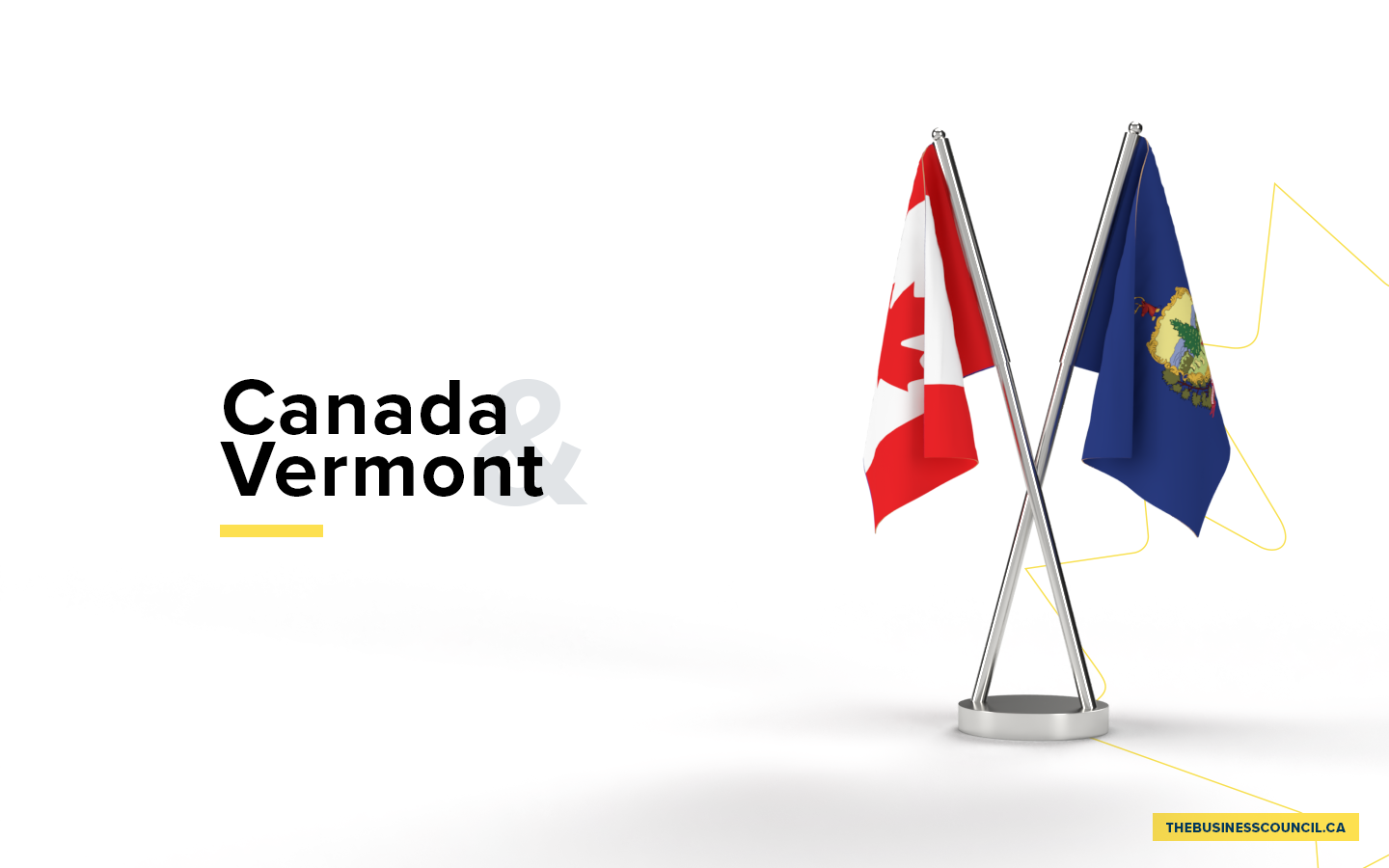 Canada is Vermont’s top destination for exported goods. Nearly 40 percent of its goods exports go to Canada – more than the next five leading foreign destinations combined.

Vermont’s economy is rapidly transitioning from traditional industries, such as forest products and agriculture, to the rapidly expanding technology sector. And trade with Canada reflects the shift. Vermont’s leading exports to Canada are semi-conductors and related components — a market worth nearly half a billion dollars in 2020. Canada is also a growing customer of Vermont technology services.

“This new trade deal is a significant improvement over NAFTA, which is important because Canada is Vermont’s top trade partner. It will help Vermont businesses and expand access for Vermont dairy farmers to Canadian markets. It will also strengthen intellectual property protections, fair trade and environmental standards, and lead to better infrastructure to transport goods through the New England region and beyond.”

“[USMCA] is a victory for America’s workers. If we can raise labor and environmental standards that apply across the board, that’s a very good thing. And it’s important for Vermont.”

Building a branch network and communities across the state

TD Bank is the second largest bank (based on deposits) and the No. 2 Small Business Administration lender in the state. It has 42 branches and ATMs across Vermont. TD Bank, owned by Canada’s Toronto-Dominion Bank, is among the 10 largest banks in the U.S., serving nine million Americans at more than 1,200 branches throughout the Northeast, Mid-Atlantic, Washington, DC, the Carolinas and Florida.

In Vermont, TD supports a range of community initiatives and charities, including affordable housing, mental health and urban tree planting. In 2018, TD is provided a $3.5 million line of credit to NeighborWorks, which subsidizes down payments and second mortgages for disadvantaged residents in Western Vermont. It has also donated tens of thousands of dollars to Howard House in Burlington to support transitional housing for young adults receiving developmental support. And it granted the City of Burlington $20,000 for urban greening and tree planting projects.

“#DYK @TDBank_US is the 2nd largest bank in Vermont? And by supporting @neighborworks & other causes, its impact is felt on everything from affordable housing to green spaces. Explore how #cdntrade & #usmca support jobs & communities. #FriendsPartnersAllies