Maine’s official economic plan calls for leveraging innovation and key resources — the ocean, forests and talent — to tackle the global climate crisis. And Canada is well positioned to be a partner in these efforts. 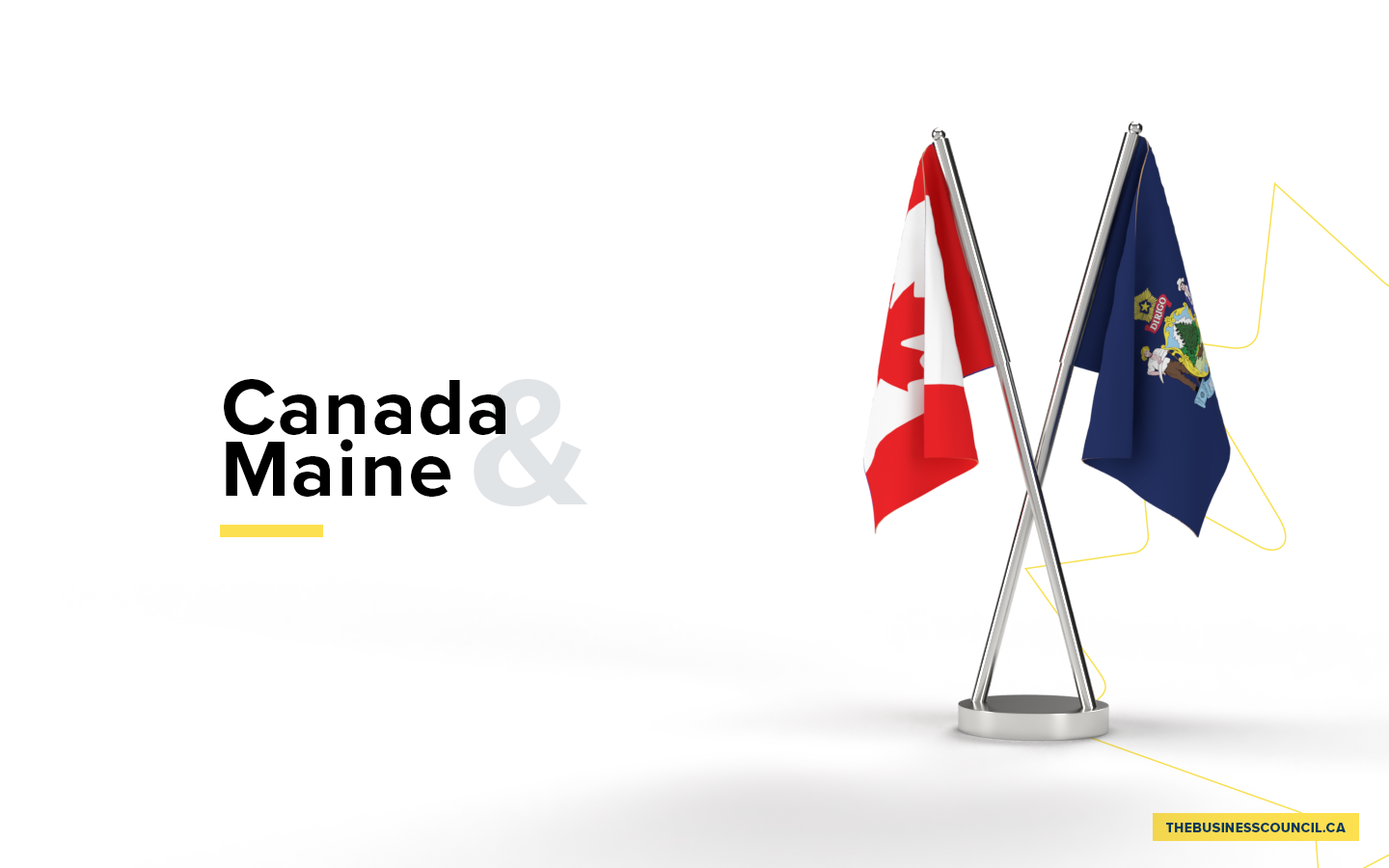 A good example of cross-border cooperation is Ready Seafood of Saco, ME, a subsidiary of Vancouver-based Premium Brands. The company recently spent $15 million to create the largest lobster processing plant in Maine, boosting total employment to roughly 250. The new plant has state-of-the-art technology, expanded storage and a research center.

“Trade with Canada and Mexico is vitally important to Maine’s economy, supporting numerous small businesses and more than 53,000 jobs in our state… After careful assessment of the benefits USMCA will have for those employed in Maine’s manufacturing industry, agriculture sector, and small businesses, I will vote in support of the USMCA.”

“This agreement encourages manufacturing and regional economic growth by requiring a higher percentage of parts are made in North America as well as higher wages for those manufacturing these goods.”

Enbridge spent $7 million on capital expenditures in 2020 and employs roughly 40 people in Maine – part of its 4,200-strong U.S. workforce.

Funding the future of education from historic roots

TD Bank’s roots in Maine stretch back 150 years — to the founding of Portland Savings Bank in Portland in 1852. A series of mergers and acquisitions over the years culminated in the creation of Banknorth, which TD Bank bought in 2004. TD, based in Toronto, now has 48 branches and ATMs across the state.

TD’s education, not-for-profit and government finance group closed a $43 million bond financing for the University of Maine System. Proceeds will fund construction projects that include a new residence hall, student career centre and parking garage at the University of Southern Maine in Portland, as well as an engineering, design and energy center in Orono, ME.

In 2018, TD’s Commercial Lending Group closed a $40 million direct bond purchase for the Maine State Housing Authority. The proceeds of the bonds were used to refund prior bonds that had financed multi-family housing projects in the state.

“#DYK @TDBank_US’s roots in Maine stretch back 150 years? Not only is its positive impact felt on the local economy, but it benefits communities across the Pine Tree State. Explore how #cdntrade & #usmca support jobs & communities. #FriendsPartnersAllies