The Right Honourable Paul Martin, P.C., M.P.
Prime Minister of Canada and
Leader of the Liberal Party of Canada

On behalf of the members of the Canadian Council of Chief Executives, I am writing to express our strong support for the democratic reform proposals tabled this week by the government. We would encourage parliamentarians of all parties to cooperate in enhancing respect for Parliament and strengthening Canadian democracy by putting these measures in place and making them work.

Since its inception, the Council has been passionately committed to ensuring that our parliamentary institutions are responsive to the needs of Canadians. Indeed, parliamentary reform was the subject of the first major study undertaken by the Council, in 1978. That initiative arose from widespread misgivings about Parliament’s ability to hold the government to account and to function as a constructive, credible and effective vehicle for the development of policies and legislation in the public interest.

Over the years, we have consistently spoken out in favour of improved governance, greater transparency and broader engagement in decision-making. For example, the Council played a unique role among business organizations last year in supporting Bill C-24, an act to reform the financing of federal political parties and to limit both individual and corporate donations.

The democratic reforms that the government has put on the table represent important steps forward. I wish to emphasize, however, that we see these as the foundation for a continuing effort to make government work better for Canadians.

In endorsing these new proposals, I am keenly aware of their implications for organizations such as ours and for anyone who seeks to influence public policy. As I said at our New Year Members’ Meeting in Toronto three weeks ago, any effort to open the decision-making process and to give more power to individual Members of Parliament and parliamentary committees must be matched by a commitment on our part to work with a broader range of elected representatives and government officials.

We recognize that the result will at times be a political system that is more fractious than Canadians have witnessed in the past and certainly less predictable in its outcomes. But vibrant competition is no less desirable in the marketplace of ideas than it is in the world of commerce. Canadians from all walks of life will be the beneficiaries.

My colleagues and I always have believed that our ability to contribute to the development of public policy depends first and foremost on the strength of our ideas. In this spirit, we recently published our first comprehensive policy platform as the basis for a more transparent and meaningful dialogue with Canadians and their elected representatives.

We urge you to encourage all members of your respective caucuses to work together in a spirit of non-partisanship to reinvigorate public trust in the central institution of our democracy. We stand ready to assist you in any way you deem appropriate.

Background on the Council’s
Work on Parliamentary Reform

The Council’s work on parliamentary reform began in 1978 with the commissioning of a major study carried out by the Council’s current chief executive, Thomas d’Aquino. Entitled Parliamentary Government in Canada: A Critical Assessment and Suggestions for Change, it benefited from the contributions of 65 active and former parliamentarians representing the Liberal, Progressive Conservative and New Democratic parties.

The study evolved into a book, Parliamentary Democracy in Canada: Issues for Reform (Meuthen 1983), the recommendations of which have formed the basis of Council advocacy on issues of parliamentary reform and governance for two decades.

For more information on the position of the Canadian Council of Chief Executives on issues of parliamentary reform and governance, see www.ceocouncil.ca 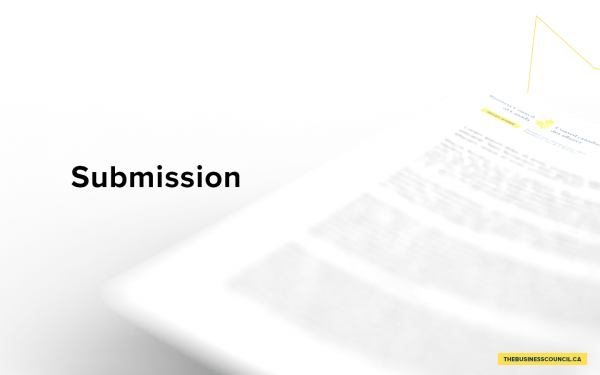 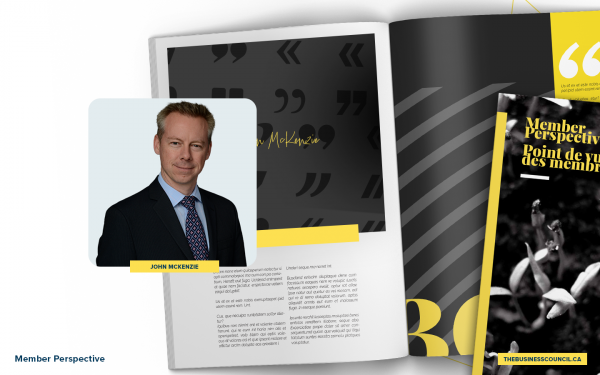 The democratization of investment 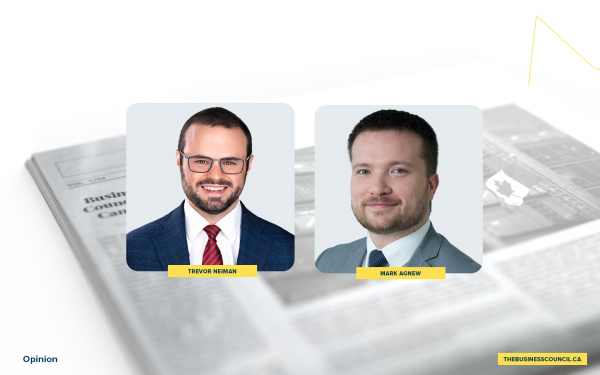 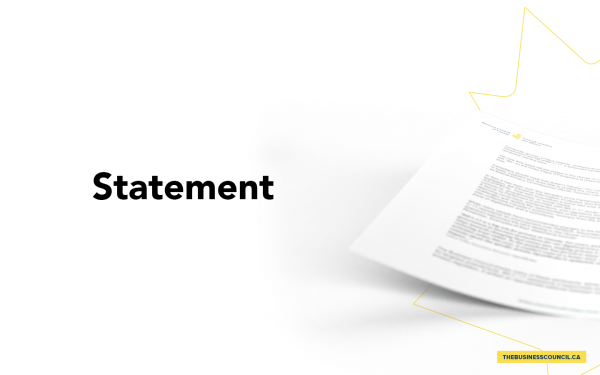