Proximity makes for close trade partners. As it is for most states, Canada is Washington’s No. 1 goods export customer. 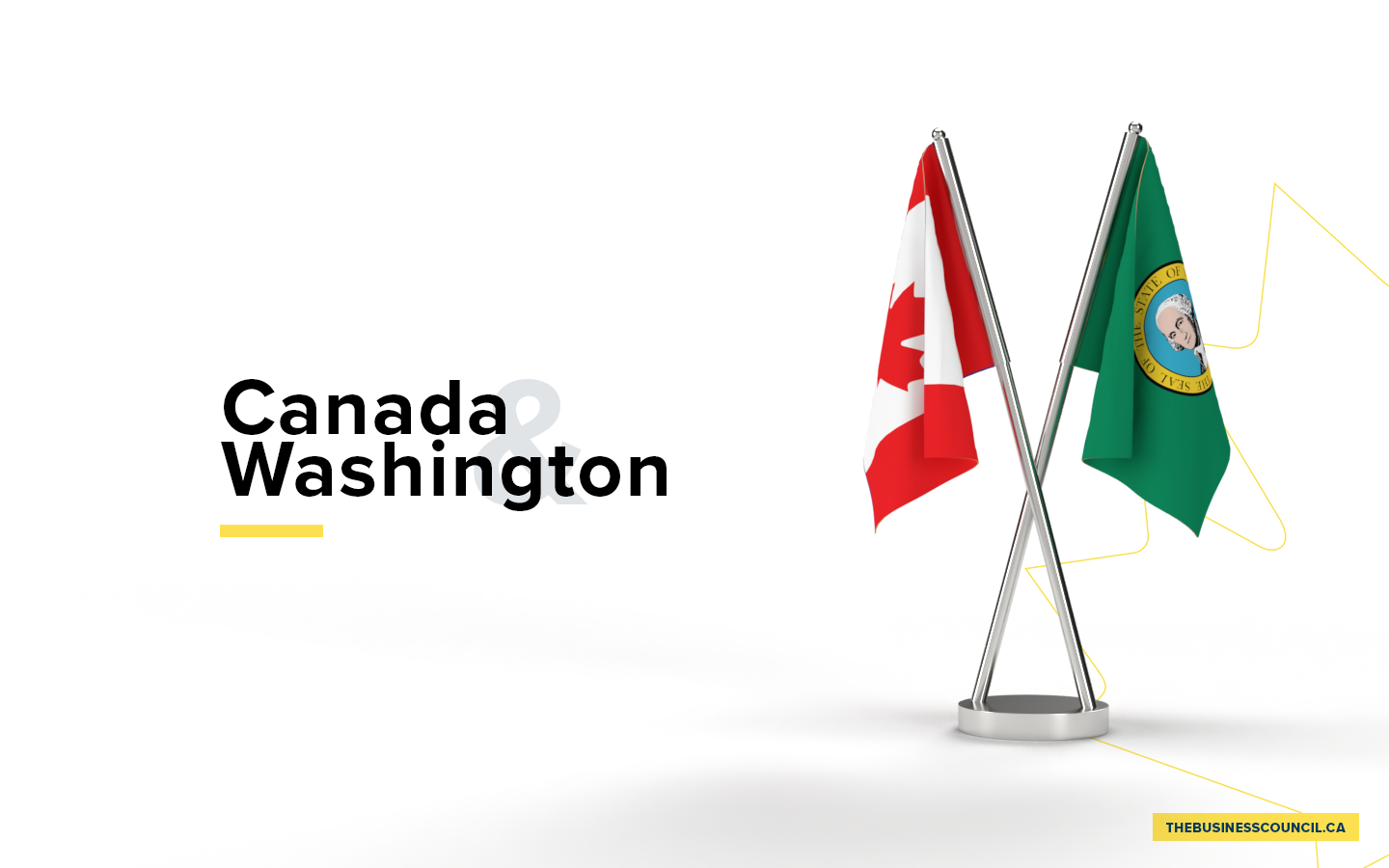 The leading exporter in Washington is aircraft maker Boeing, which accounted for the bulk of the nearly $460 million worth of planes and parts Washington sold to its northern neighbour in 2020. Canada purchases more than two-thirds of all of Washington’s exports of farm, construction and mining equipment. The state’s large fishing and farming industries also depend heavily on Canadian customers, who buy half the state’s salmon exports, and a large share of its exported apples, cherries, potatoes, onions and berries.

The state’s large and growing service sector generated $1.5 billion in exports to Canada in 2020, including tech services and inbound Canadian tourism.

Washington’s consumers, manufacturers and farmers buy many of their resources and commodities from Canada, including oil, natural gas, softwood lumber, cement, fertilizer and animal feed.

“Trade with Canada and Mexico is critical for Washington state, the third-highest exporting state in the country.”

“We share so much more with Canada than just a common border. We share an incredible commitment to defeating climate change and a recognition that we can grow our economies while we’re doing that.”

“An integrated North American market, which this new USMCA continues, is critical to Washington state businesses, farmers, ranchers and workers.”

In 2019, McCain Foods USA, a leading supplier of frozen potato and snack food products across the country, begin the expansion of its potato processing facility. Located in the heart of the Columbia River basin in Othello, WA, the $300 million investment is anticipated to bring 180 new jobs to area residents and require extensive crop inputs from local potato growers. McCain Foods Othello employs over 450 individuals who produce and distribute more than 400,000 million pounds of frozen products.