Ohio is a manufacturing powerhouse and Canada is its top foreign customer. In 2020, Canadians bought 39 percent of the goods the state exported to the world. Ohio sells more goods to Canada than to its next eight largest foreign markets combined. 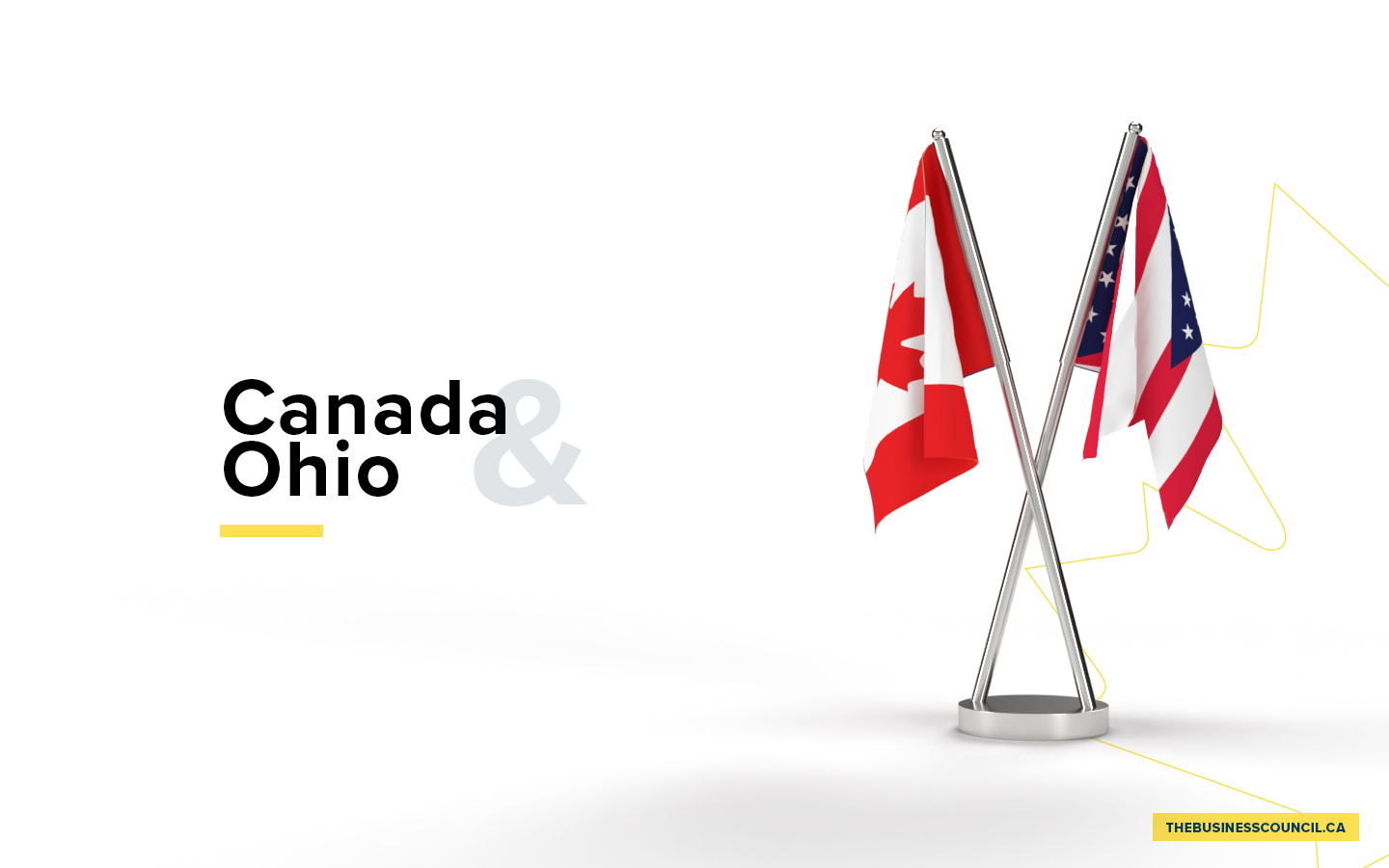 A vibrant trade in consumer and industrial goods

The Buckeye state is home to Ford and Honda vehicle assembly plants. Canada, in turn, sold nearly $1 billion worth of vehicle parts to the state, making it the main source of imported motor vehicle bodies, injection molds and transmission shafts.

Canada buys virtually all of Ohio’s exports of tissues and toilet paper (worth $229 million), and disinfectant washing agents (worth $617 million), including Purell products made by GoJo Industries at factories in the state.

“Ohio companies that export are more resilient, no matter the future economic climate, than those that sell only domestically. And small businesses that export often begin with our nearby partners in Canada and Mexico, which can lead to confidence to explore more distant global markets.”

ATS Automation, the builder and designer of automation systems that’s based in Cambridge, Ontario, recently consolidated two existing plants in Lewis Center, OH, into a new and larger 250,000 sq ft plant. The project boosted employment to 145 from 105 and increased its production of various machinery products, including power storage systems for automotive and industrial manufacturers. ATS chief executive Andrew Hider applauded the “rich local talent pool and collaborative business environment” in the Columbus area. ATS has 23 plants and 4,300 employees worldwide.