As it is for most states, Canada is Massachusetts’ top foreign customer. But the makeup of that trade is split relatively equally between goods and services, reflecting the state’s large tech, life science and financial services sectors. 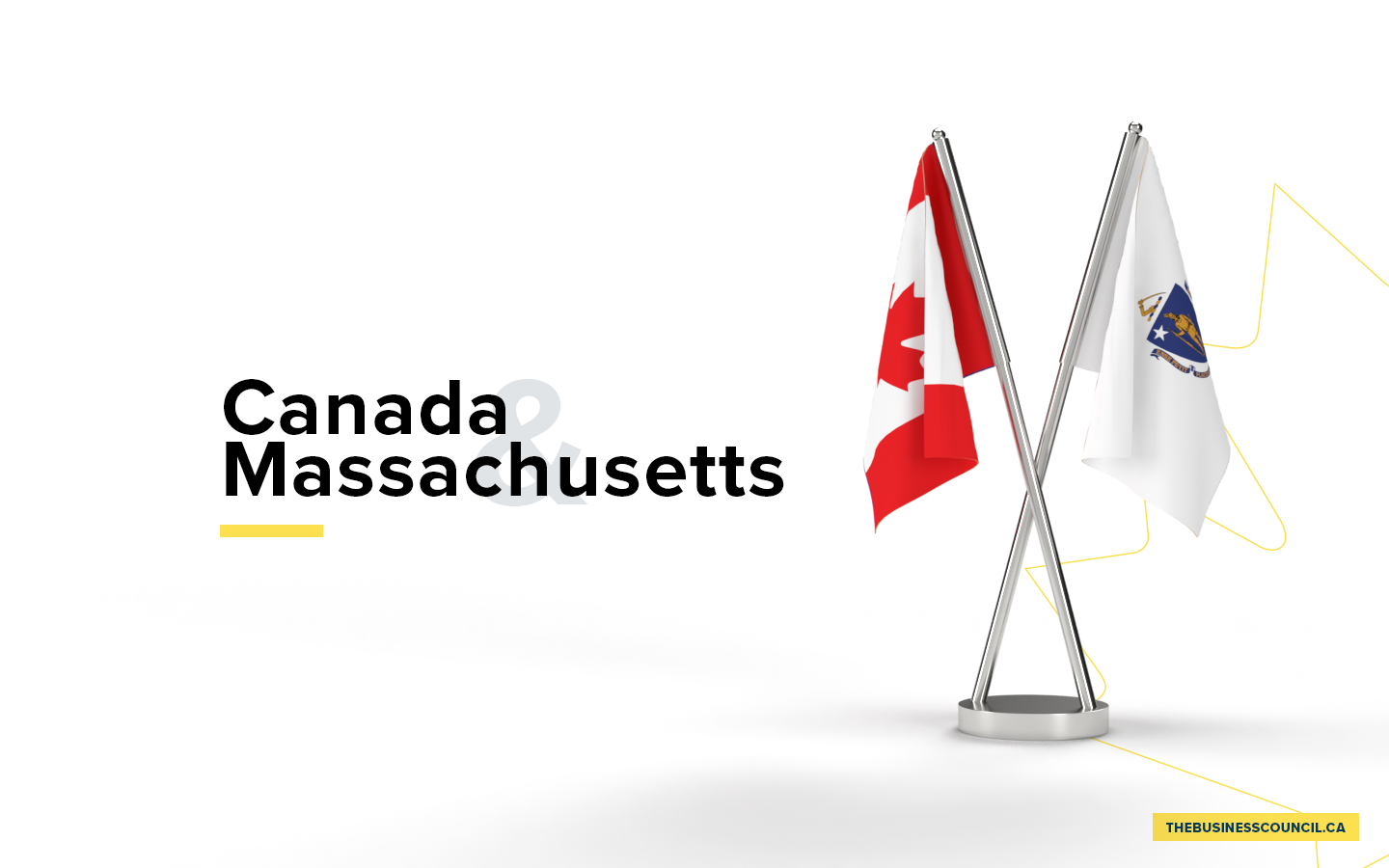 Canada is a major purchaser of computers and electronics, pharmaceuticals and aircraft parts made in Massachusetts. In turn, Canada is the primary source for the state’s imported oil and natural gas, seafood and a wide range of building products.

“USMCA represents a significant opportunity for Massachusetts and states across the nation to engage and prosper in internationl trade while continuing our longstanding partnerships with Canada and Mexico. “

“International trade is key to the continued success fo the Massachusetts and Greater Boston economies…The USMCA will do more than maintain the free trade bloc created by NAFTA; it will modernize the trade relationship between the US, Canada and Mexico.”

“The USMCA makes critical updates to modernize the previous trade pact between our three nations.”

TransAlta, a Calgary-based electric utility, made its first foray into the Massachusetts market with the creation of Mass Solar. The company has 21 megawatts of installed capacity and 73,000 solar panels at solar sites in Dartmouth, Freetown, North Brookfield, Braley and Milton, MA. Mass Solar adds to TransAlta’s 1,500 megawatts of coal, hydro, solar and wind capacity in five U.S. states.

The 2004 merger of Toronto-based Manulife and Boston-based John Hancock Financial created one of North America’s largest life insurers. John Hancock has $577 billion in assets under management, 10-million customers and more than 6,700 employees.

Sun Life’s U.S. subsidiary, based in Wellesley, MA, more than doubled its employee benefit business with the 2021 acquisition of Boston-based DentaQuest. DentaQuest is the second largest dental benefits provider in the U.S., with 33-million customers in 36 states. Sun Life has nearly 8,000 employees and worldwide assets under management of more than $1 trillion. The company was named among the state’s top places to work by the Boston Globe for a third straight year in 2020, highlighting the company’s efforts to promote work-life balance during the COVID-19 pandemic. Also in 2020, the company’s #SunLifeDunk4Diabetes program with the Boston Celtics raised $105,000 for the Greater Boston YMCA.

“Canada is Massachusetts’ top customer in the world. And @SunLife, @Manulife, @TransAlta & @TDBank_US are some of many Canadian-owned businesses with a strong presence. Explore how #cdntrade & #usmca support jobs & communities. #FriendsPartnersAllies