Canada buys 10 percent of the goods California sells to the world — from technology and motor vehicles to wine and lettuce. But the trading relationship hinges on much more than goods. 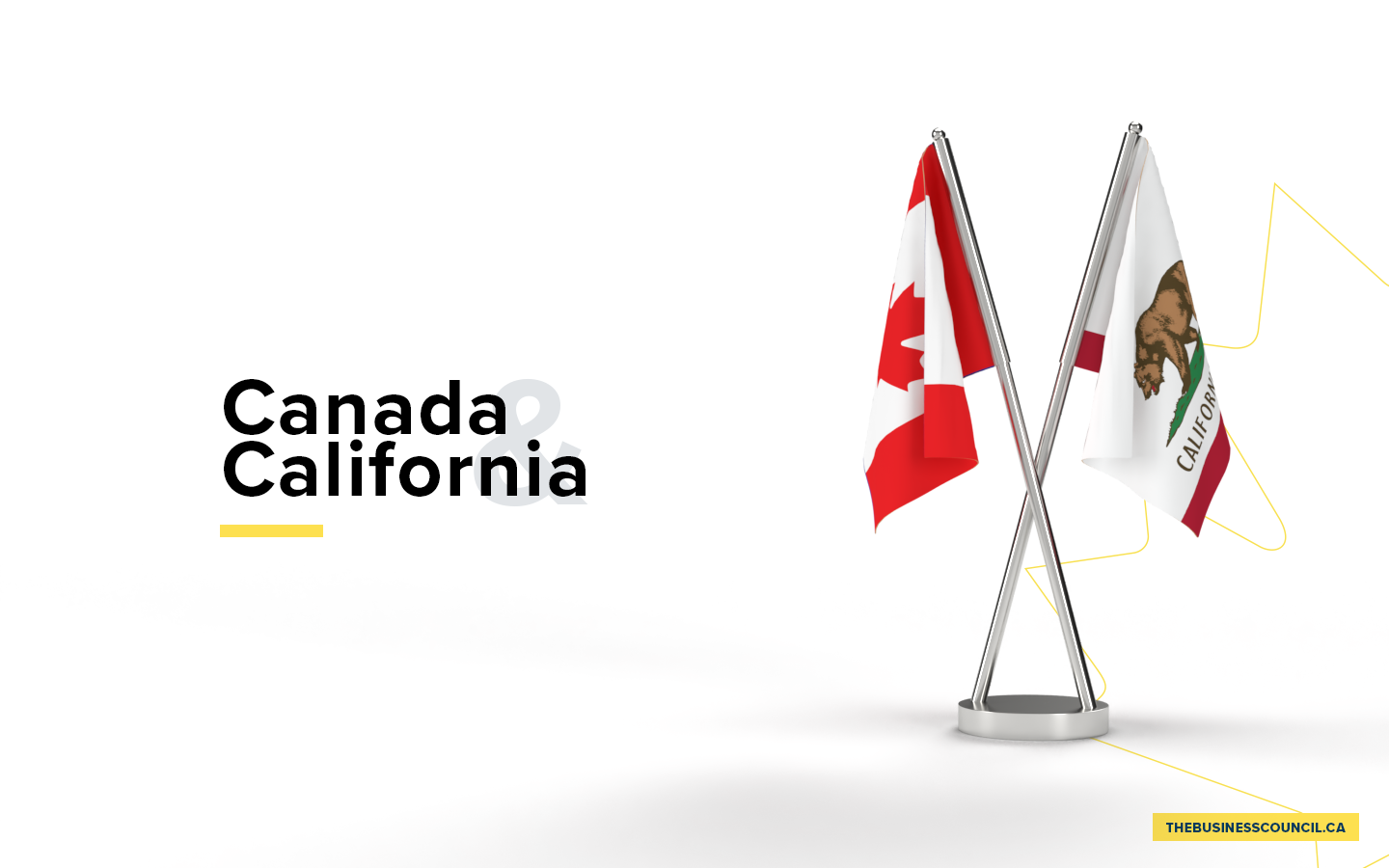 Partners in tech and entertainment

Increasingly, economic ties are about people, services and intellectual property. Canada is a vital partner in California’s technology and entertainment sectors. Talent, ideas and investment in these sectors flow with ease back and forth across the border. Canada spends $1.6 billion a year on California tech services, including software-as-a-service. And Canadians buy 60 percent of the state’s exports of portable computer devices (worth $678 million).

“I voted yes on the U.S.-Mexico-Canada trade agreement because I believe it will benefit California and the United States.”

“The USMCA is a necessary modernization to NAFTA that recognizes the impacts of technology on the three countries’ economies.”

Canada’s BlackBerry acquired artificial intelligence-based cybersecurity company Cylance of Irvine in 2018 for $1.4 billion. BlackBerry is a leader in providing companies with AI and machine learning-enhanced tools to protect them from various threats, from viruses to complex ransomware attacks. Cybersecurity accounts for nearly half of the company’s global revenues. The company has hundreds of employees at five locations in the state – Irvine, San Diego, Mountain View, San Ramon and Martinez.

“Canada spends $1.6 billion on California tech services and buys 60% of its exports of portable computer devices, but Canadian companies also support jobs in the state’s booming #tech sector including @BlackBerry and @OpenText. #FriendsPartnersAllies