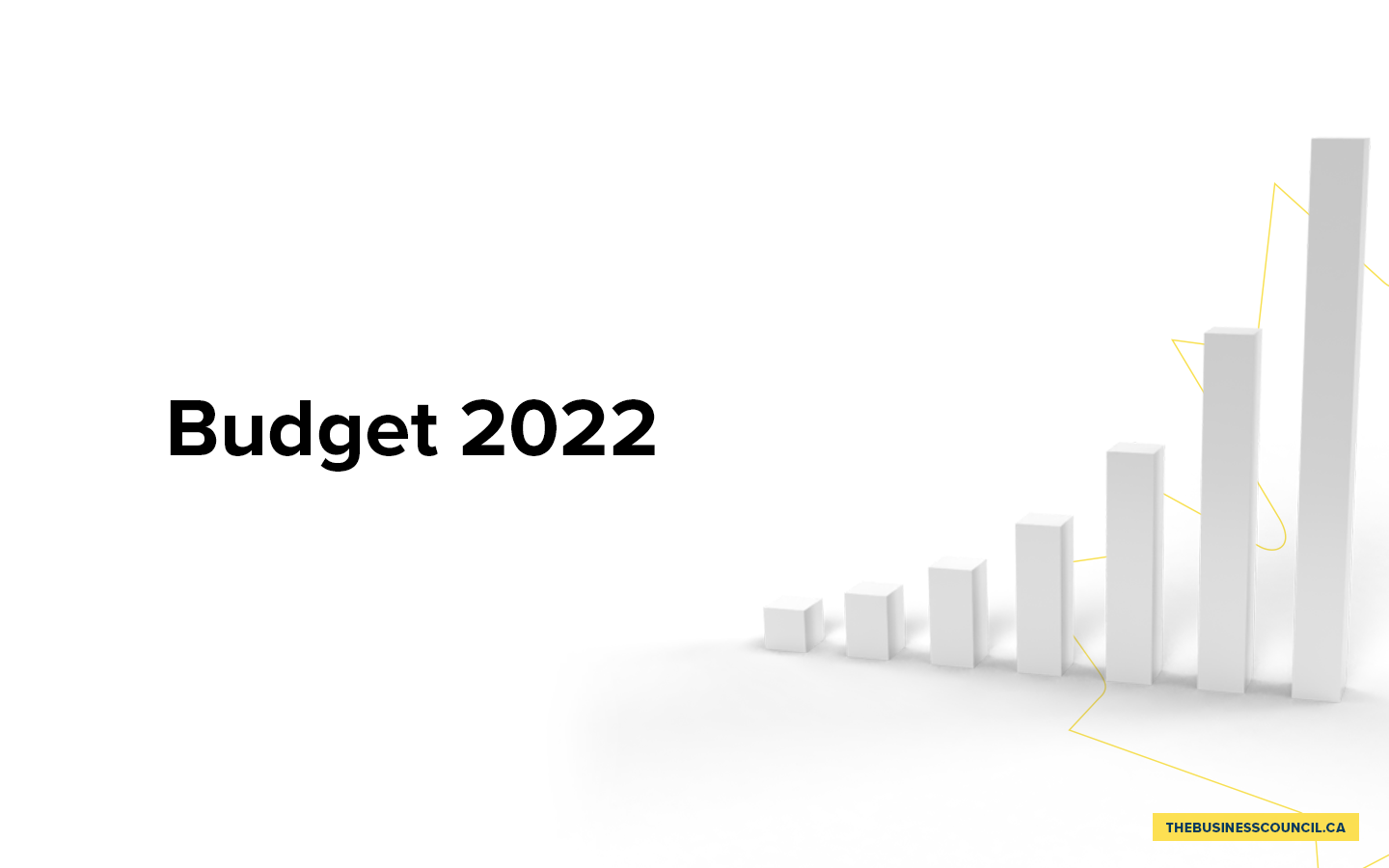 The 2022 federal budget recognizes the need for fiscal restraint and stronger economic growth, but the proof will be in the execution, the Business Council of Canada says.

“There’s a lot in this budget to like, including new measures to make life affordable for Canadians and significant investments in the clean energy transition,” said Goldy Hyder, the Council’s President and CEO. “The direction is positive. What’s needed now is a genuine partnership between government and the private sector to ensure these initiatives are successful and sustainable.”

Mr. Hyder said he was encouraged by Finance Minister Chrystia Freeland’s acknowledgement that the government’s ability to spend is not infinite.

“These are unpredictable times and we have seen how quickly plans and forecasts can change. Fiscal prudence is particularly important when the economy is already at capacity, inflation is at its highest level in 30 years, unemployment is near record lows, and borrowing costs are set to increase significantly.”

In its pre-budget submission, the Business Council urged the government to commit to a new “fiscal anchor” that would cap future debt-servicing costs at 10 per cent of annual government revenues, as proposed by David Dodge, former Governor of the Bank of Canada.

“We are disappointed that the government has rejected this advice, choosing instead to stick with the debt-to-GDP ratio as its fiscal anchor,” Mr. Hyder said. “Unfortunately, debt-to-GDP is low bar when inflation is nudging six per cent and interest rates are going up.”

At the same time, the budget did reflect several recommendations of the Business Council, including: