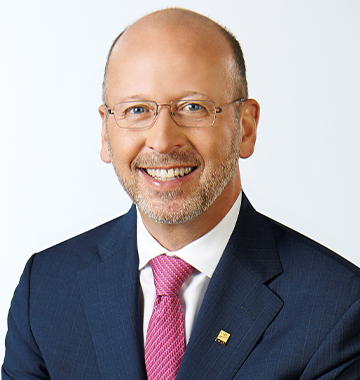 Victor Dodig serves as Chair of the Business Council of Canada, a non-partisan association composed of the chief executives and entrepreneurs of Canada’s leading companies. He is the President and CEO of the CIBC group of companies, one of North America’s leading financial services institutions.

Victor has helped to usher in a new era for the bank, positioning CIBC as a relationship-oriented bank for a modern world. In 2016, he led the acquisition of The PrivateBank, establishing a strong North American platform for CIBC to serve clients and deliver future growth.

Victor has more than 25 years of extensive business and banking experience, having led CIBC’s Wealth Management, Asset Management, and Retail Banking businesses. Over the course of his career, Victor has also led several businesses with UBS and Merrill Lynch in Canada and internationally, and was a management consultant with McKinsey & Company.

A member of CIBC’s Board of Directors, Victor also serves on the board of the C.D. Howe Institute. He is a vocal advocate for inclusion in the workplace and is chair of CIBC’s Inclusion and Diversity Leadership Council and a co-chair of the BlackNorth Initiative. He is also the past Chair of the Catalyst Canada Advisory Board and the 30% Club Canada. In 2017 Victor was recognized as a Catalyst Canada Honours Champion for his inclusive leadership. 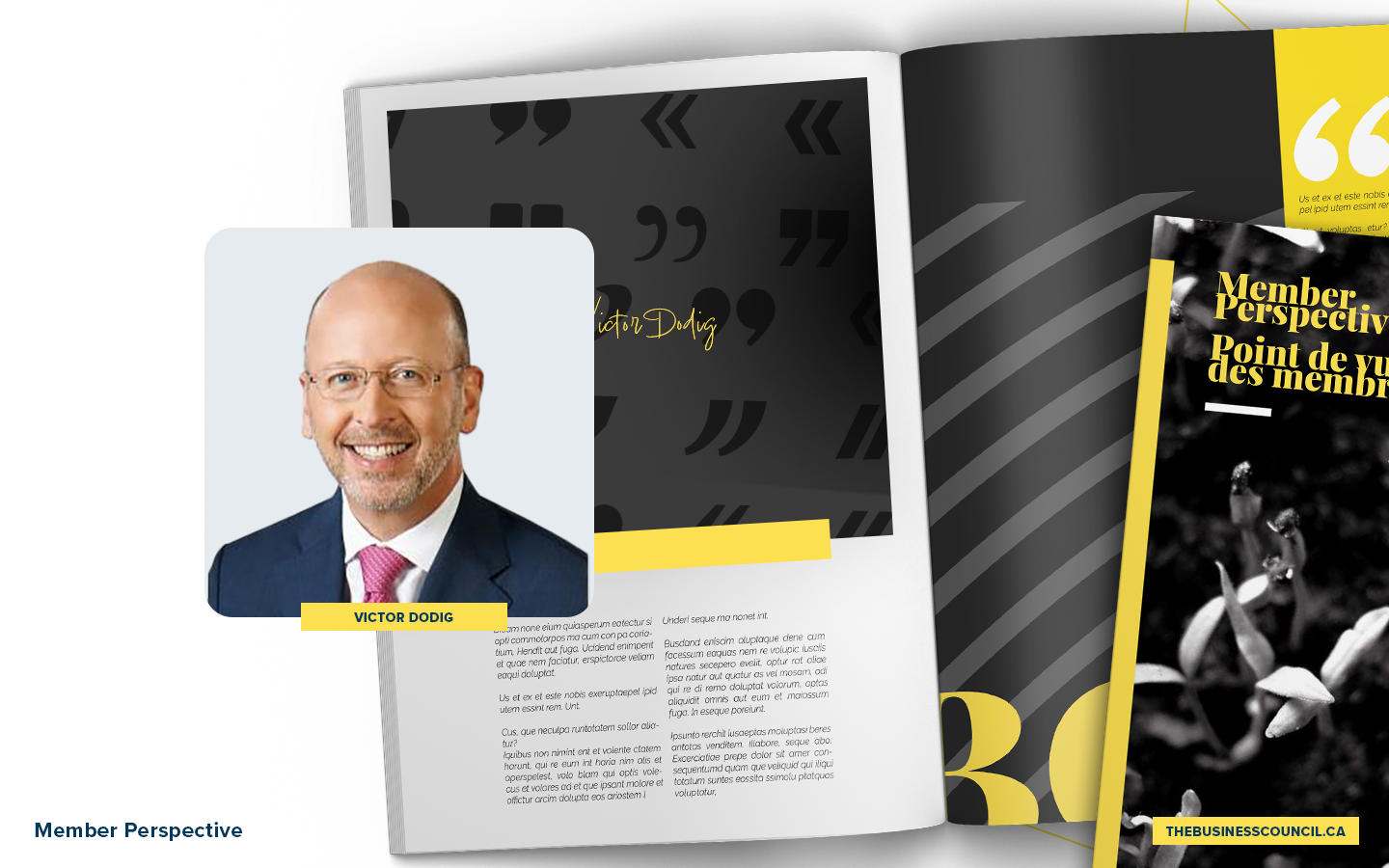 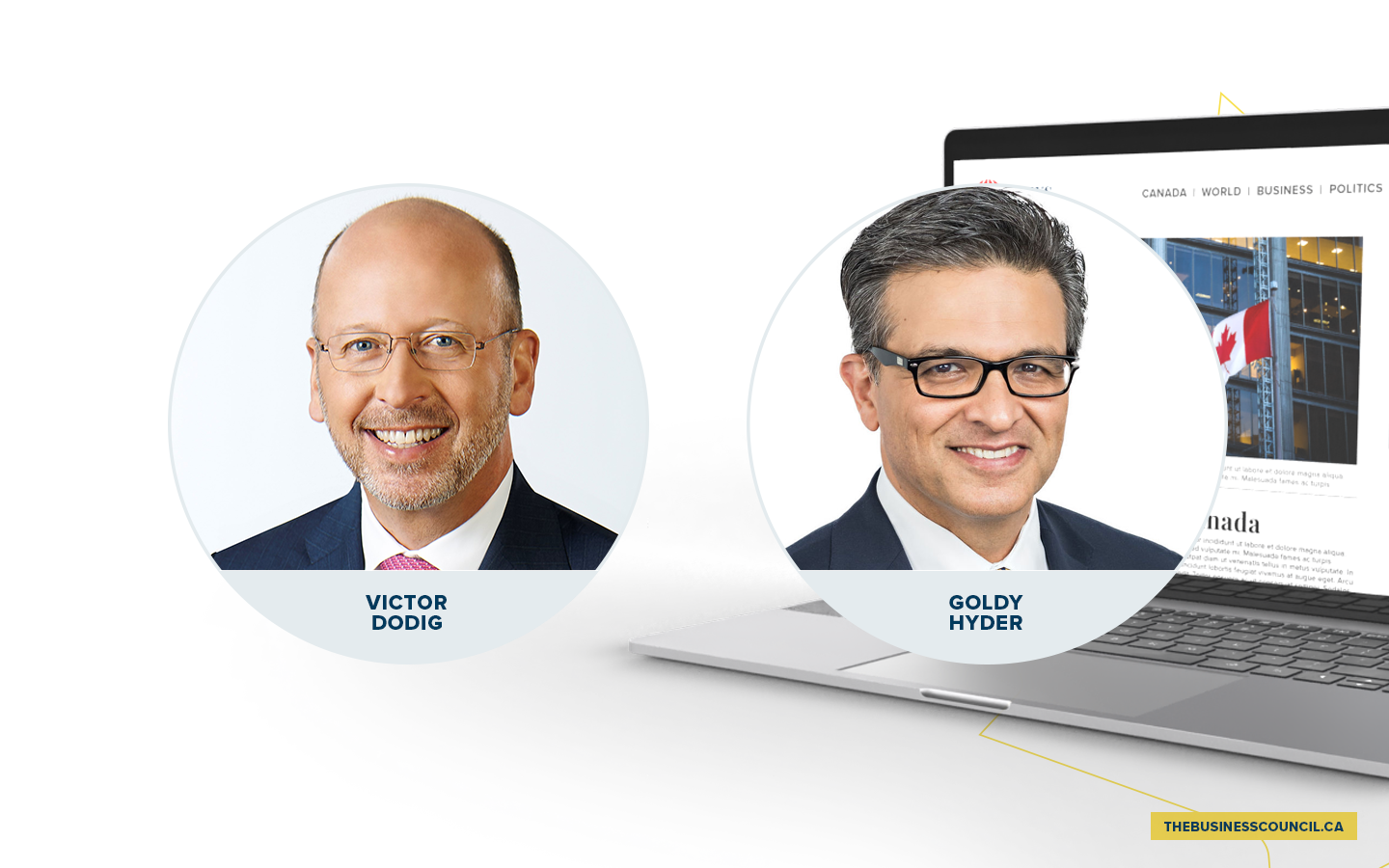 The U.S. and Canada must work together to navigate a troubled world