The Need to Revisit the Kyoto Protocol

The enhancement of the environment in Canada and the world and the attainment of improved standards of living for Canadians and global citizens are cornerstones of the mandate of the Canadian Council of Chief Executives.

The Council’s serious reservations about the Kyoto Protocol derive from a deeply held conviction that the Protocol as presently constituted will do little to achieve urgently needed global environmental enhancement, and that it will undermine Canada’s ability to meet its social and economic priorities.

This paper outlines the reasons for our reservations about the Kyoto Protocol and our response to the federal government’s recent discussion paper, Canada’s Contribution to Addressing Climate Change. More importantly, our paper explains why Canadians can achieve far more both nationally and globally by adopting a responsible and dynamic alternative to the Kyoto Protocol.

Our Concerns About the Kyoto Protocol

Five years after negotiation of the Protocol, it has become clear that it represents an unachievable target for Canada, for the following reasons:

We acknowledge that governments and businesses alike make decisions every day based on imperfect information. But in considering how far to go in imposing real costs on businesses, consumers and taxpayers, Canada must take into account the degree of uncertainty that still surrounds the science of climate change. As Professor Richard Lindzen of the Massachusetts Institute of Technology, one of the world’s foremost climate change authorities, puts it: “We are not in a position to confidently attribute past climate change to CO2 or to forecast what the climate will be in the future…. We simply do not know what relation, if any, exists between global climate changes and water vapour, clouds, storms, hurricanes and other factors.”

On the other hand, there is broad scientific consensus that the Kyoto Protocol will have very limited impact on the global growth of greenhouse gas emissions. This leads to another question, the extent to which limited resources should be allocated to emissions reduction rather than to measures to mitigate and adapt to the impacts of climate change.

The above factors all suggest a fundamental re-examination of Canada’s approach to the issue of global climate change. The recent federal discussion paper, entitled Canada’s Contribution to Addressing Climate Change, despite its noble intentions does little to change this assessment. Most of the options it lays out do not even meet the government’s own criteria for an acceptable plan. Nor are these options consistent with the recently released federal Innovation Strategy. To achieve a more prosperous and environmentally sustainable future for Canadians, it is essential to get all the federal policy signals moving in the same direction.

The federal discussion paper falls short on a number of fronts:

What then should Canada’s approach be to this challenging issue, both domestically and globally? Canada need not take a back seat to any country when it comes to protecting the environment. Last year, for instance, Canada was ranked fourth globally on the World Economic Forum’s Environmental Sustainability Index. Our country has a responsibility to show leadership on the climate change issue. We want to ensure that this role is fulfilled on the basis of real goals and lasting accomplishments, not vague goals and paper achievements. In light of the many problems with the Kyoto Protocol, Canada's approach to the climate change issue must reflect maximum prudence and common sense. This is not, however, an excuse for inaction.

The Canadian Council of Chief Executives (formerly the Business Council on National Issues) was the first national business organization to endorse vigorous industry action aimed at curtailing greenhouse gas emissions and promoting energy efficiency as an essential element of company and country competitiveness. The Council’s commitment to national and global environmental goals goes well beyond the issue of global climate change. We believe that the promotion of clean air, clean water and sustainability must be key components of Canada’s economic, social and developmental agenda. This requires casting off the shackles of the Kyoto Protocol in favour of a broader, more innovative and demonstrably more constructive agenda that will bring benefits to Canadians and to citizens around the world.

We do not pretend to have all the answers at this stage, nor do we wish to preempt what must become a frank and inclusive national discussion. What we offer here is simply a framework of principles and action items that we hope will be seen as a constructive contribution to the shaping of a positive climate change strategy for Canadians.

Objective: A strategy that combines responsible action to address greenhouse gas emissions with policies that enhance the country’s quality of life and economic competitiveness as well as its ability to play a leadership role in devising a longer-term global solution to the risk of serious climate change.

The development of a made-in-Canada strategy on climate change should be guided by the following principles:

Canadian action to deal with climate change must be broadly based, engage governments, industry and citizens in meaningful actions and ensure maximum benefit for each dollar expended. The most important elements of a Canadian action plan are:

Canada can play a leadership role in managing the transition to a more sustainable future both at home and abroad, but only if we have a “made-in-Canada” strategy that has broad public support and reinforces the creative energies of our governments, our enterprises and our citizens.

This paper outlines the reasons for our reservations about the Kyoto Protocol and our response to the federal government’s recent discussion paper, Canada’s Contribution to Addressing Climate Change. More importantly, our paper explains why Canadians can achieve far more both nationally and globally by adopting a responsible and dynamic alternative to the Kyoto Protocol. 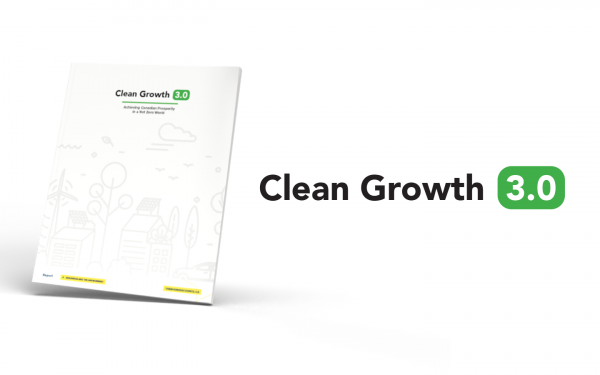 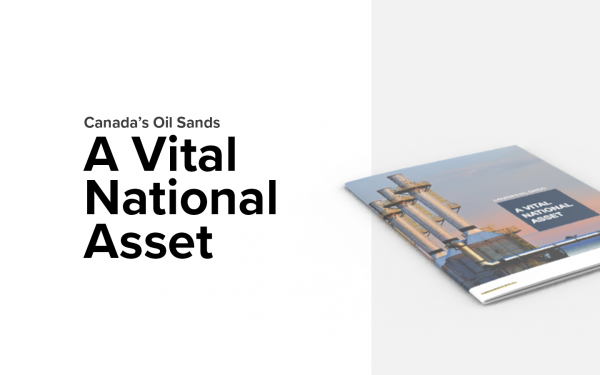