Report of the India-Canada CEO roundtable prepared by the Canadian Council of Chief Executives and Confederation of Indian Industry.

In June 2007, India’s Minister of Commerce and Industry, Kamal Nath, and Canada’s Minister of International Trade, David Emerson, asked India Canada CEO Roundtable participants for advice on the possibility of launching negotiations toward a free trade agreement between India and
Canada.

CEO Roundtable participants have concluded that Canada and India should enter into a new era of cooperation, and should move quickly to deepen and accelerate the growing ties between our countries. The suite of bilateral agreements and understandings negotiated thus far (including the
recently negotiated Foreign Investment Protection and Promotion Agreement) should be augmented by new arrangements and combined into a single, modern, high-quality and comprehensive Free Trade Agreement (FTA). Such an agreement would include, but would not be confined to, the elements outlined in this Report.

Given current global, regional, and country-specific economic conditions, further study will be needed in a number of sectors that are not yet ready for full bilateral liberalization, including the agricultural and cultural sectors. Nevertheless, CEO Roundtable participants agreed that there are no major impediments to beginning bilateral negotiations immediately.

The following principles should underpin a Canada-India FTA: product coverage for industrial goods should be as comprehensive as possible, encompassing substantially all trade; for agriculture, the negotiations should take into account the livelihood issues in India and develop areas of complementarity; non-tariff barriers should be eliminated between the two countries; and the FTA should include a binding dispute settlement mechanism.

CEO Roundtable participants pledged to sustain their efforts and agreed to continue to offer advice to Ministers should a decision be made to launch FTA negotiations. 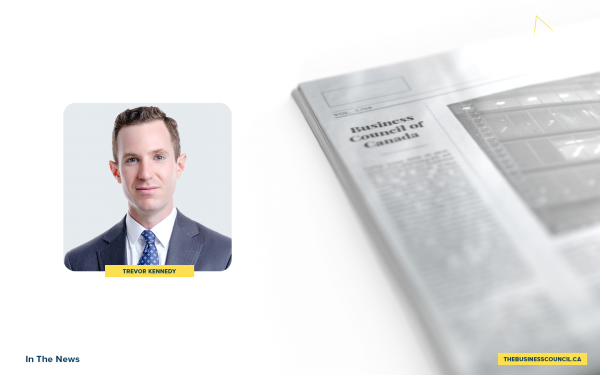 India is key to trade diversification 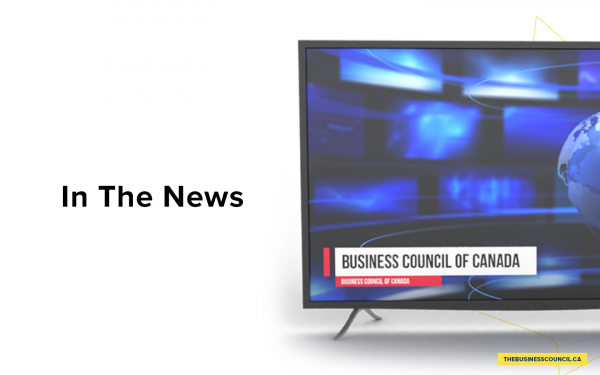 This report is the culmination of two India-Canada CEO Roundtables, organized by the Canadian Council of Chief Executives and the Confederation of Indian Industry, that took place in 2007. It calls on both governments to advance a comprehensive Free Trade Agreement and outlines the major areas where closer cooperation is needed between policymakers and business leaders in each country. 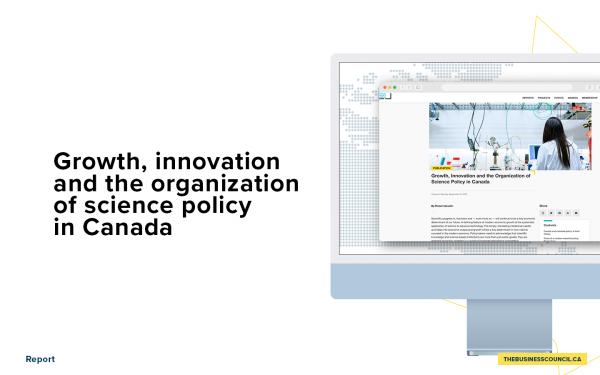 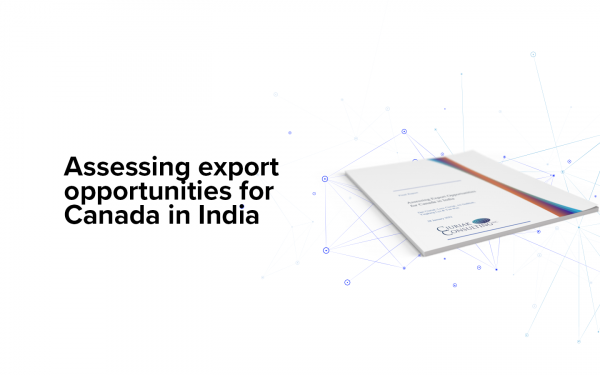 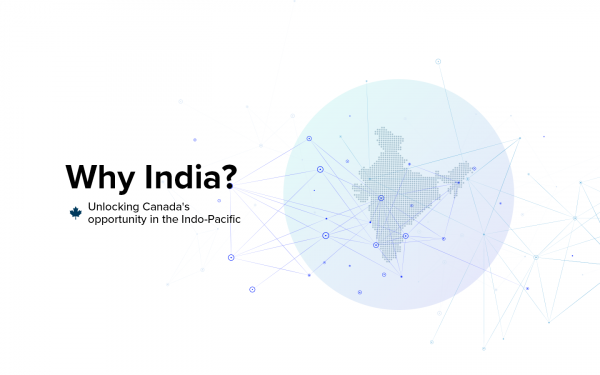 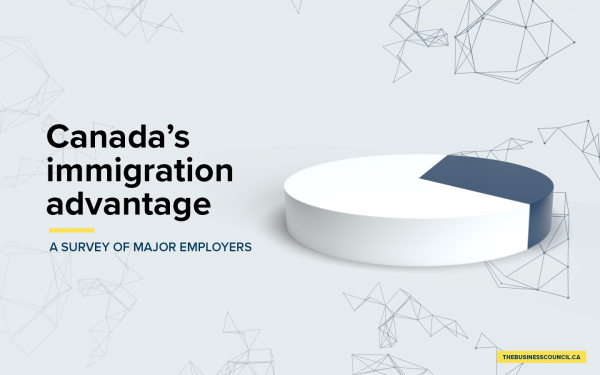