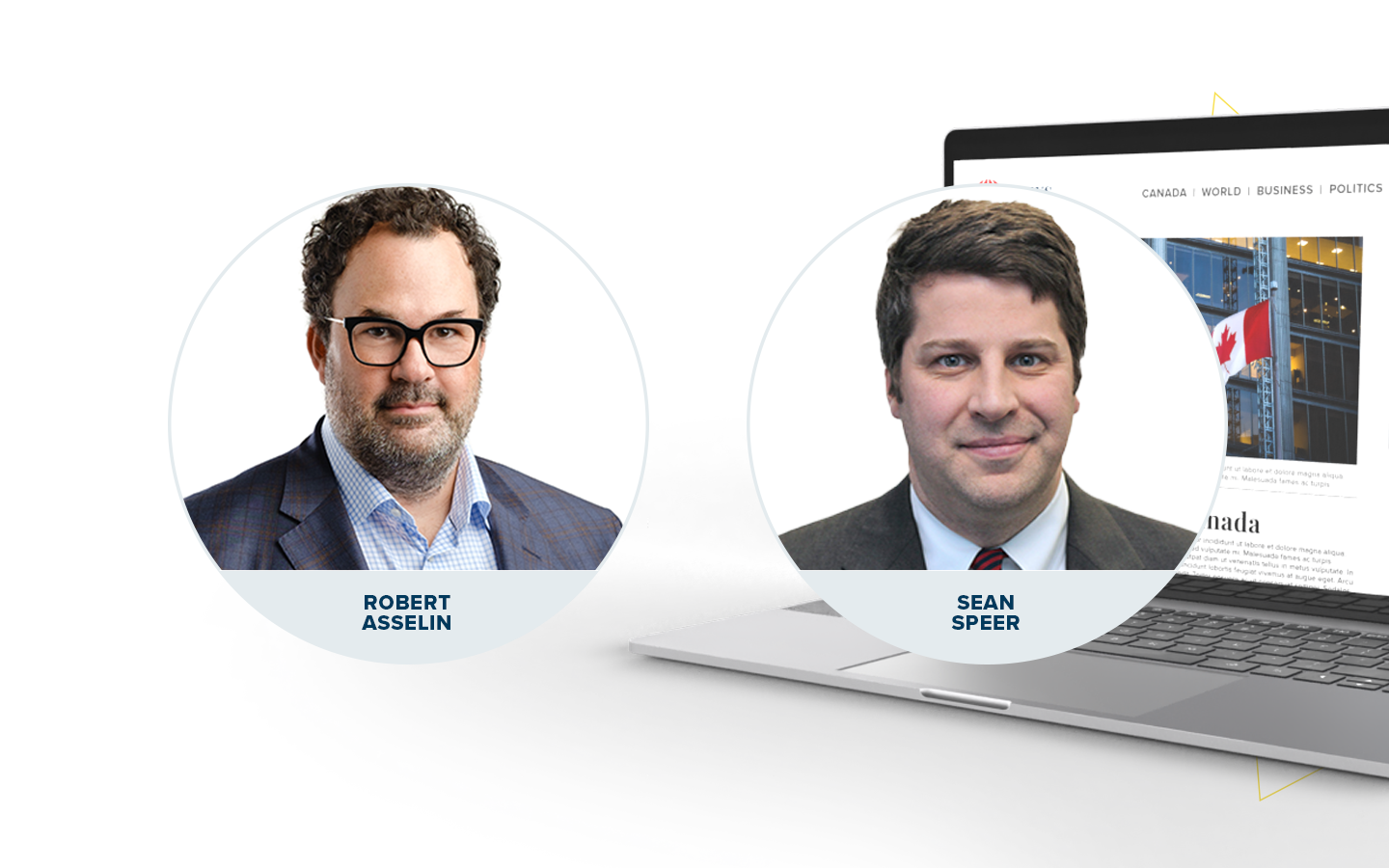 When the two of us write about innovation and technology, we tend to mainly focus on its economic implications, including how it influences competitiveness, growth, and productivity. We’ve published various articles and papers in recent years (including a forthcoming one on an advanced research projects agency for Canada) that broadly make the case for greater public investments in applied industrial research in the name of cultivating more domestic firms that can scale and ultimately compete in the global economy.

There’s good reason for this. The interrelationship between innovation and technology and key economic outcomes is quite strong. It’s often observed, for instance, that productivity is the main driver of long-run economic growth, and technology-enabled innovation is a major spur to productivity growth. The two essentially go hand-in-hand. As economist Paul Krugman famously put it: “Productivity isn’t everything, but in the long run, it’s almost everything.”

The greatest benefit of innovation and technology may not even be that they make us wealthier and improve our material lives. It’s that they can contribute to a positive socio-political psychology in which people feel good about their condition and hopeful about the future. We can underestimate these political economy effects of progress.

One could argue in fact that the entire liberal project is predicated on a set of growth assumptions that are a crucial ingredient for a positive-sum form of democratic pluralism. Our individual and collective understanding of human welfare and human flourishing necessarily depends on a sense of progress and development.

Economist Benjamin Friedman recognized these political economy effects of economic and productivity growth in his 2006 book, The Moral Consequences of Economic Growth. As he wrote:

“The value of a rising standard of living lies not just in the concrete improvements it brings to how individuals live but in how it shapes the social, political and, ultimately, the moral character of a people… How the citizens of any country think about economic growth, and what actions they take in consequence, are therefore a matter of far broader importance than we conventionally assume…”

One of Friedman’s major insights was that while broad-based growth can foster “social and political progress,” a collective sense of stagnation can induce the opposite reaction: what he describes as a “retreat into rigidity and intolerance.”

Contemporary evidence of this correlation tilts in the negative direction. It’s between what’s been characterized by economist Tyler Cowen as the “great stagnation”—that is, a slowing of economy-wide innovation, productivity, and living standards in recent decades—and our modern socio-political malaise marked by anxiety, pessimism, and political polarization. There is in short a crucial yet oft-neglected inverse relationship between progress and populism.

Canadian academic and journalist, Andrew Potter, touches on this link in his recent book, On Decline, in which he aims to connect the dots between various economic, political, social, and technological trends in modern society. His analysis highlights how economic stagnation has come to manifest itself in populist politics and declining social trust. As he explains in a new Hub Dialogue:

“This points to the other key factor in what is going on, in addition to the ‘great stagnation’, which is almost a downstream effect, which is the rise of conservative populist politics. Right-wing populist politics is, in many ways, a consequence of economic stagnation, including in household incomes.”

Understanding this interrelationship between innovation, technology, and progress on one side and people’s feelings about their own circumstances and the society’s overall health and vitality on the other side is key for policymakers. We must properly diagnose the cause of our current socio-political malady if we’re to successfully treat it after all.

While there’s certainly scope to pursue an equal opportunity agenda including various human capital and social welfare policies, an overemphasis on distributional considerations can underestimate the broad resonance of a political culture committed to growth, progress, and development. Even innovation and technology with narrow distributional returns but broad-based application (think for instance of the Apollo project) can contribute to a positive feedback loop of dynamism and optimism.

The key point for policymakers is that innovation and technology have huge and underestimated political economy effects. People need to feel like the economy and society are progressing and their quality of life is improving. Innovation and technology are indeed major parts of such a political culture, but they’re still only means to an end. The fundamental goal is to cultivate a collective sense of progress—a new, different, and aspirational vision of the future. That is ultimately how we can replace today’s zero-sum politics with something more inclusive and positive.

The good news is that Cowen and others anticipate that the “great stagnation” may indeed be coming to an end. Progress in a number of promising areas—ranging from energy to biotechnology to artificial intelligence—may soon provide a massive jolt to our economy in the form of lower costs, greater efficiency, and rising productivity.

But the most significant gains may not come in an economic form at all and instead be reflected in a renewed commitment to aspiration, optimism, and positive-sum politics. That would be a true breakthrough development. 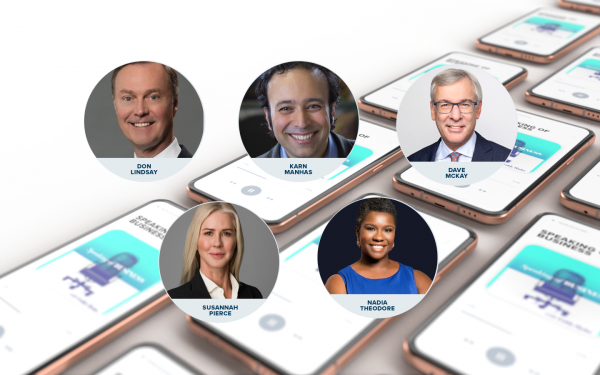 Carbon capture sequestration is a critical technology in the energy transition 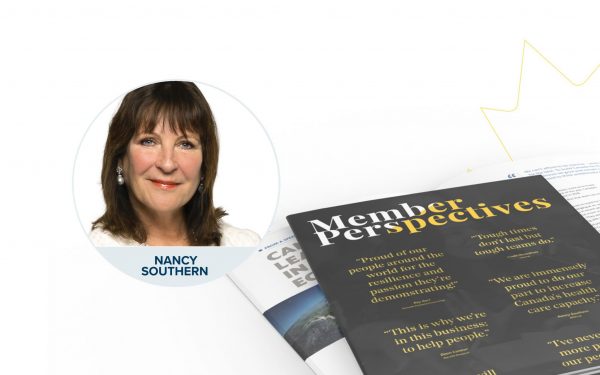