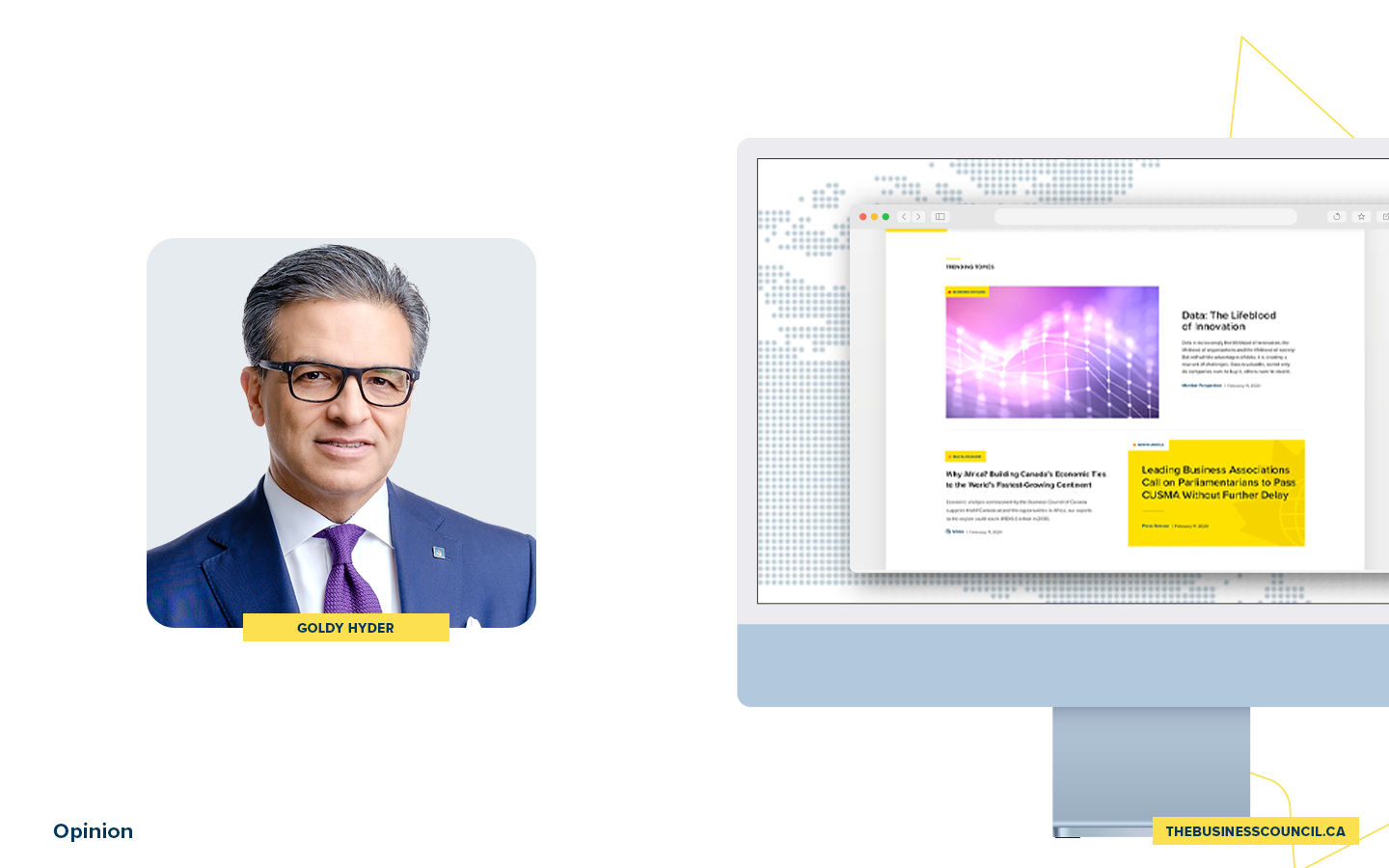 Foreign Affairs Minister Mélanie Joly says the government’s long-awaited Indo-Pacific Strategy will be released by the end of the year — perhaps as soon as this month. Among many things Canada’s business leaders will be looking for in the strategy is whether it commits us to joining a key U.S.-led initiative in the region.

When the United States unveiled its Indo-Pacific Economic Framework for Prosperity (IPEF) last May, Canada was conspicuous by its absence. The potentially disruptive consequences for our economic security can’t be understated. We’re now on the outside looking in while many of our most important allies discuss the future of rules-based trade.

The reasons for Canada’s exclusion are debated but one surely is a failing Minister Joly noted during her recent visit to Washington: We have not traditionally defined ourselves as an Indo-Pacific country. If we don’t think of ourselves that way, little wonder the Americans didn’t think of us when crafting their strategy.

We can’t keep making the same mistake and expect a different outcome. Beyond firmly asserting Canada’s status as an Indo-Pacific country, we must recognize that the U.S. is, as well, and outline how our two highly integrated economies can strengthen trade and investment ties with markets on both sides of the Pacific.

A good model for this type of thinking is the Trans-Pacific Partnership (TPP), which the government points to as the key to our economic engagement in the region. Its membership includes Japan, Vietnam, Malaysiaand other Asia-Pacific countries but also, and as importantly, Mexico, Chile and Peru.

The United States was an early driving force behind the TPP until Donald Trump pulled his country out at the eleventh hour. The IPEF is part of the Biden administration’s attempt to regain some of what the U.S. lost as a result of that costly miscalculation. But it’s not the only card Washington is playing.

The U.S. belongs to the Quadrilateral Security Dialogue — the “Quad” — alongside India, Japan and Australia. It also forged the AUKUS trilateral security pact with the United Kingdom and Australia. These initiatives are, like IPEF, primarily focused on the Pacific. And Canada is excluded from them, too.

First and foremost, Canada’s Indo-Pacific strategy must advance our country’s own interests in the region. But given the tightly intertwined nature of the Canadian and American economies, it’s hard to see how we can achieve our goals in the Indo-Pacific without collaborating with the United States.

To that end, it’s crucial that the government’s Indo-Pacific Strategy formally commit us to seeking IPEF membership. The hard truth is Canada will not be considered a serious player in the region unless we are part of this key group. Joining IPEF would give us credibility in the region and help strengthen our economic ties to other Pacific countries not currently part of the TPP, such as India, Indonesia, Korea, the Philippines and Thailand.

We have much to offer IPEF. Canadian companies have a rich history of engagement with the Indo-Pacific and Canada benefits from vibrant diaspora communities. Yet, even with these advantages, asking to join doesn’t guarantee we’ll be admitted.

Canadians aren’t the only ones who’ve been patiently waiting for our government to unveil their long-delayed Indo-Pacific strategy: our allies have been asking for updates from senior officials and business leaders. They want to know where our heads are at.

For Canada to be allowed to join IPEF, the much-anticipated Indo-Pacific Strategy must clearly demonstrate to like-minded allies that we’re serious about expanding our engagement with a region whose economic power is steadily growing.

Having already missed crucial initial IPEF meetings — we didn’t even send an observer to the inaugural in-person gathering of ministers — we will also need to give assurances we won’t come to the table with a list of demands that would disrupt progress already made. To further demonstrate our depth of commitment we should make clear that, if admitted, Canada would participate fully in all four of the Framework’s pillars — trade, supply chain, clean economy and fair economy.

Minister Joly has promised the Indo-Pacific Strategy will be comprehensive, addressing many different aspects of our efforts in the region. What’s equally important is that it not be purely aspirational, based solely on intentions. It must include concrete commitments Canada can act on immediately. One such commitment should be that Canada will formally apply for entry to the IPEF.