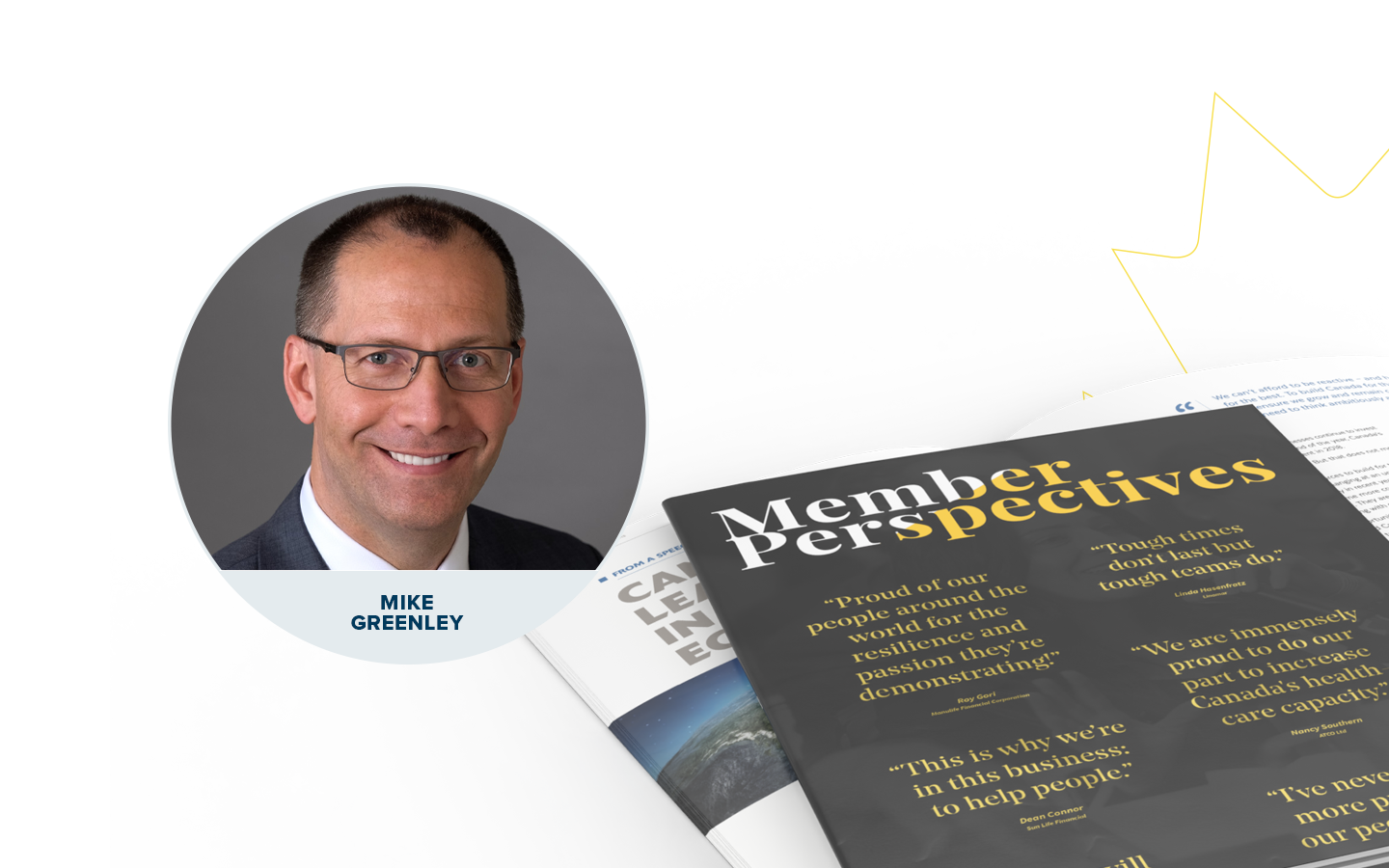 As published by Mike Greenley in The Hill Times.

Over the last several months, the world has witnessed a series of historic firsts in human spaceflight happening one after the other.

In July, with the world watching, Virgin Galactic and Blue Origin and their ambitious founders took passengers to the edge of space for several minutes, breaking four world records in the process. In September, SpaceX took the next big step, sending four tourists to an orbit higher than the International Space Station (ISS), where they stayed for three days. During that period, between the ISS, the Chinese space station, and the SpaceX Inspiration4 spacecraft, there were a record 14 people in orbit. Since then, legendary Canadian and intergalactic space icon, William Shatner, became the oldest person to fly in space at the age of 90.

These achievements in human spaceflight reflect more than the power of imagination. They are the outcome of the dizzying pace of innovation and investment driving the rapidly growing space economy. There is a new space race on and the prize is enormous.

In the first few decades that Canada was in space, there were a little more than a handful of participants. Today, there are close to 90 countries with space agencies or space programs, and thousands of commercial companies vying for first mover advantages. In the U.S. alone, since the first FAA-licensed commercial launch took place 33 years ago, a total of 420 commercial launches have taken place. More than 20 per cent of those have taken place since January 2020. Industry and governments are moving swiftly, decisively, strategically, and in partnership to gain a foothold in the new space economy.

The numbers tell the story of the economic opportunity. Invested capital in space has doubled every year for the last three—even through the pandemic—breaking records and leading to the creation of more and more space companies, and space jobs, globally. The global space economy is now worth $560-billion a year, and by the 2030s is forecast to reach more than $2-trillion—about the size of Canada’s current GDP.

Here’s the thing about any race—you have to show up at the start line ready to run—fast. When it comes to space, Canada understood that earlier than most, becoming the third country in space, after the Soviet Union and the U.S. It wasn’t chance that got us there, it was a strategic choice to invest in key areas of space technology—satellite communications, Earth observation, and space robotics.

These world-leading areas are a result of deliberate, focused, and effective decisions by government to address a national need while building a strategic domestic industrial capacity.

One of the challenges of the last couple of decades is that our intrinsic Canadian value of “fairness” has diluted government decision-making. Rather than picking strategic areas of strength and pressing forward (full speed ahead) with policy levers, investment, and an intent to excel, we instead see government attention spread thinly across many areas, with an aversion to picking winners and losers. This also applies to the use of the government’s buying power to support domestic industry. Other countries’ governments don’t seem as intent as we do on “creating a level playing field” for their foreign competitors. Instead, they unabashedly get behind their home teams, creating jobs, innovation, and intellectual property.

Canada can’t afford to not be in space. Our critical space infrastructure provides benefits to Canadians every single day and is poised to solve some of this country’s—and the world’s—most pressing economic and social challenges, including monitoring climate change, sensitive land and coastal ecosystems, deforestation and illegal fishing; managing and mitigating natural disasters; safeguarding the country and our sovereignty; and connecting remote and rural populations across our country, the world, and the galaxy.

This country is well-positioned to lead in the new space economy. We have the capability in Canada to build space systems from end to end with hundreds of Canadian companies involved. We have the domain expertise. We have world-class research institutions and a highly skilled STEM workforce. The team is in place. But our competitors are well-conditioned and in the blocks.

The new space race is Canada’s to win or lose. The Government of Canada must once again use all of the levers at its disposal to build a globally-competitive industry, because this is a podium we need to own.