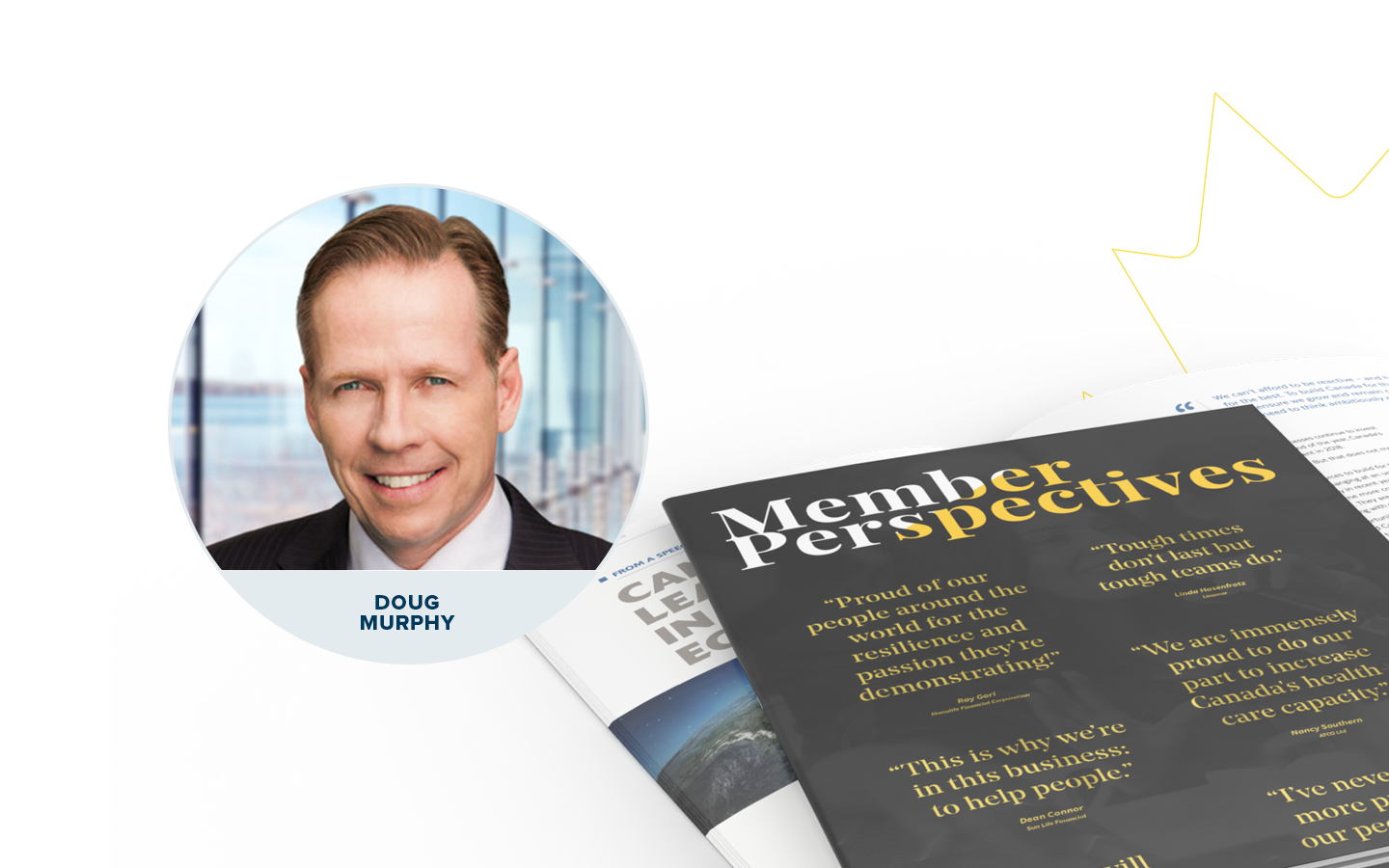 As written by Doug Murphy and published in the Toronto Star

In recent months, Google and Facebook have battled the Australian government over a new law that will force them to negotiate with news providers and pay for content. Like other news organizations around the world, Corus Entertainment has been watching the events Down Under closely.

The debate in Australia seems to have shone new light on pervasive unfairness in the digital economy and it is about time.

Compensation for news content is part of the broader fairness problem. As the president of News Media Canada recently said, “real news costs real money to report,” and Big Tech companies, “use their chokehold on the internet to squeeze off the flow of revenues to finance that reporting.”

Relatedly, Google and Facebook own roughly 80 per cent of the online advertising market in Canada, while private conventional television and radio broadcasters — who depend entirely on advertising — have seen their revenues decline in each of the last seven years.

The Big Tech companies are not the only ones leveraging structural advantages and policy inequities. Big Hollywood companies like Netflix and Disney are now dominant players in Canada’s audiovisual programming market. The CRTC estimates that internet-based audiovisual services generated $5 billion in revenues in Canada in 2019. These streamers are fragmenting audiences and drawing revenues out of the regulated system yet remain exempt from Canadian broadcast rules. More and more foreign platforms will launch in the Canadian market in the days and weeks ahead.

Corus understands the world has changed and we are not interested in turning back the clock. We have taken a page from the digital disrupters, and upped our game. We are engaging our audiences differently. We have transformed the way television advertising is sold and built automation and audience-targeting into the process. We have launched breakaway new platforms, such as STACKTV. We create, produce and sell hit shows with Canadian star talent, such as “Island of Bryan,” “Max and Ruby” and “Rust Valley Restorers” around the world. Canadians can win if we are allowed to compete fairly.

We are proud to be one of Canada’s largest journalism organizations, delivering thousands of local, regional and national stories through our Global News television, radio and digital platforms every year, but news is a very challenging business. For many years, the financial losses incurred producing news have been funded by the internal “cross-subsidies” from more profitable entertainment programming. But our ability to provide those internal subsidies is fading quickly.

To close the ever-widening gap, we need flexibility to generate returns in other parts of our business. We have an exciting growth strategy that will allow us to continue to support news, but cannot deliver on it without urgent policy changes to level the playing field with Big Tech and Big Hollywood.

Fortunately, the Canadian government is finally taking action on the Big Hollywood front. Bill C-10 is currently making its way through Parliament, and last Friday, Corus urged the Standing Committee on Canadian Heritage to move it forward. The bill gets the big things right: it will finally bring foreign internet broadcasters into the regulatory fold, and provide the CRTC with tools to modernize the framework for everyone.

Fairness with Big Hollywood does not mean the new players should have to play by the old rules. The level of regulation Canadian broadcasters currently face is untenable in a world of open competition. All players should have more flexible Canadian content obligations that make sense for their businesses and their audiences. In our case, we want to continue delivering the news while producing world-class lifestyle, factual and youth programming. Once Bill C-10 passes, additional regulatory reforms to implement a modern framework must quickly follow.

On the Big Tech front, we anxiously await details of Minister Steven Guilbeault’s made-in-Canada solution to the news compensation issue. Whichever approach Canada takes, we trust that all Canadian news providers — print, broadcast and digital outlets alike — will be accorded the same level of fairness. All Canadian journalism organizations face common threats in pursuit of a shared mission: to inform Canadians with objective, factual, relevant and timely stories.