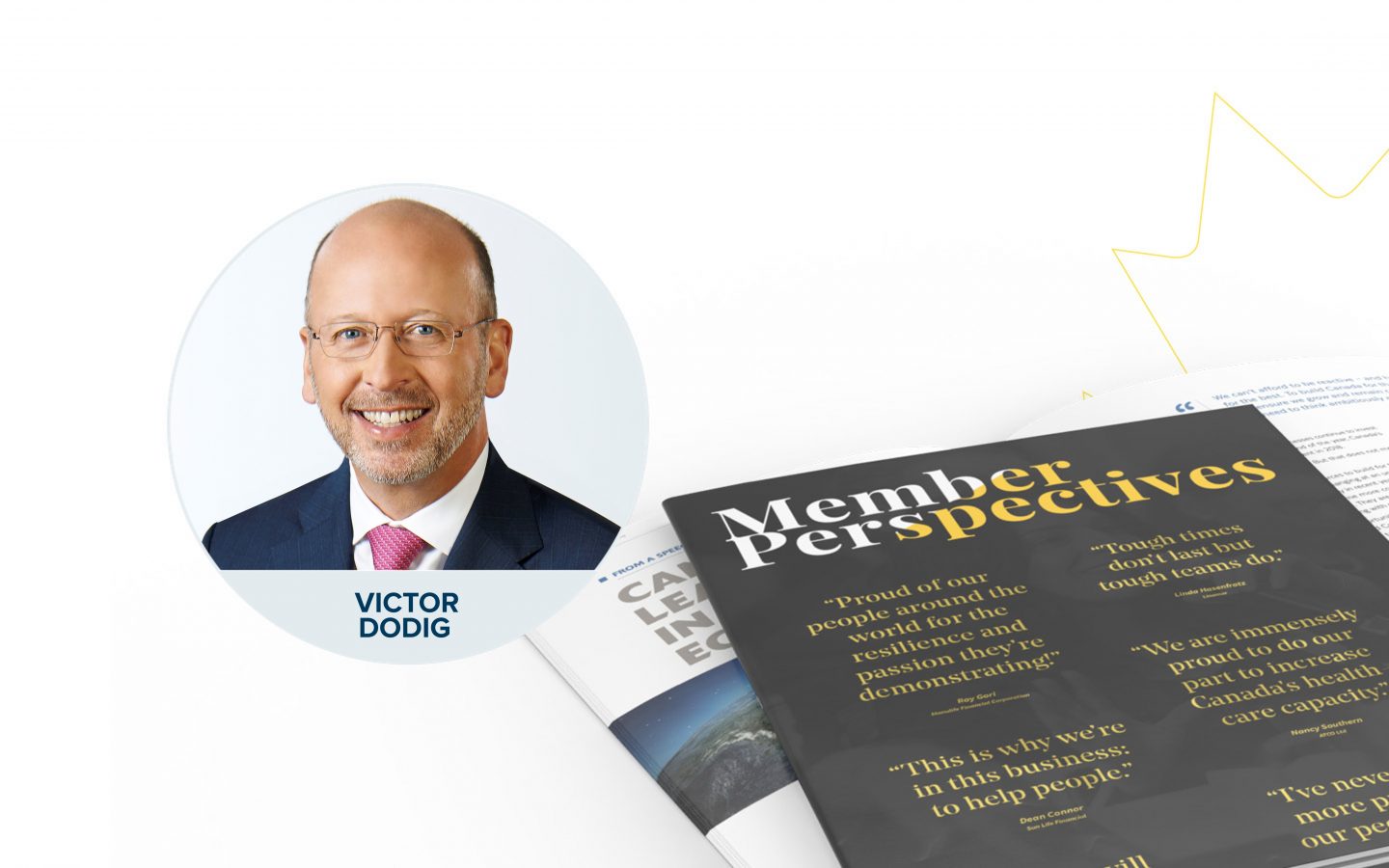 Last week, the Tk’emlúps te Secwépemc First Nation shared that as many as 215 children’s bodies were found near the former site of a residential school in Kamloops, British Columbia. It is estimated that more than 150,000 Indigenous children were forcibly sent to residential schools. Many never returned home.

I want to acknowledge the profound sadness and outrage that we are feeling as we learn of this mass gravesite, particularly the trauma that has been rekindled for the many who have been personally affected by the residential school system in Canada. And, while for some of us the tragedy may seem blunted by the passage of time, the last residential school closed in 1996 and their harmful impact continues to reverberate through generations.

Reconciliation requires acknowledging the unique histories, cultures and rights of Indigenous peoples in Canada. We can’t change our past – but we must confront it, accept the truth about the injustice and systemic racism Indigenous people experience, support survivors and honour the memories of those whose lives were lost. It’s in our hands to create an environment that fosters reconciliation which can lead to a better tomorrow.

CIBC will join the federal, provincial, and municipal governments in lowering our flags for nine days – or 215 hours – one hour for each of the children found buried. I ask that we channel our emotions into practicing inclusion with a greater sense of intention. This will take action from everyone, and it will require us to listen closely and carefully to those whose lives are different from our own. 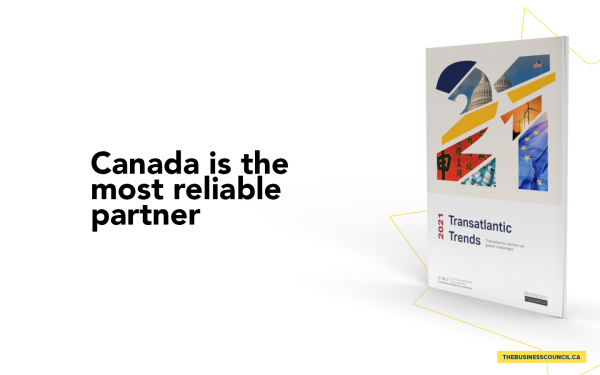 Canada is viewed as the most reliable partner, survey finds 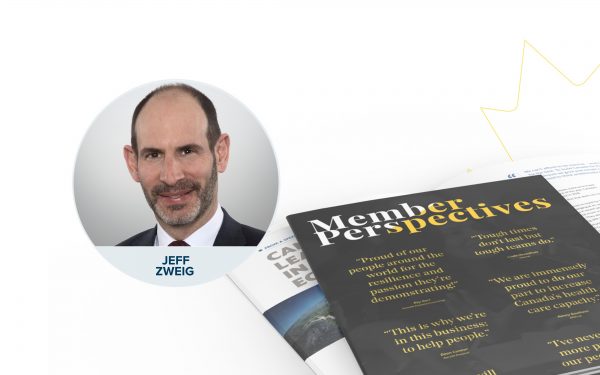 Progress on ESG despite challenges of 2020 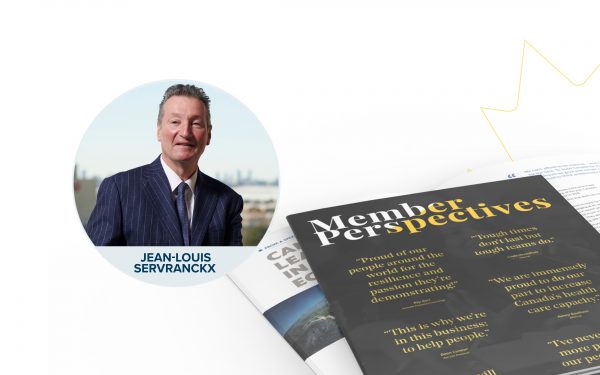 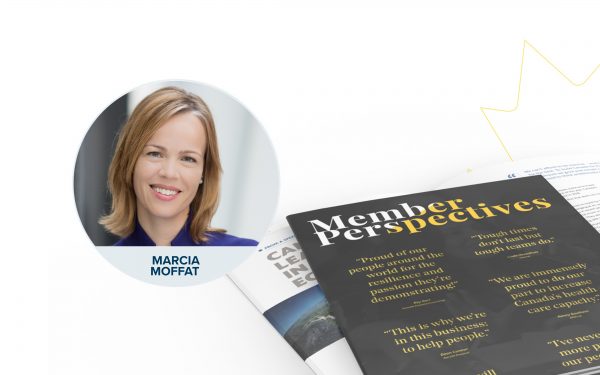 Sharing a vision for what’s possible