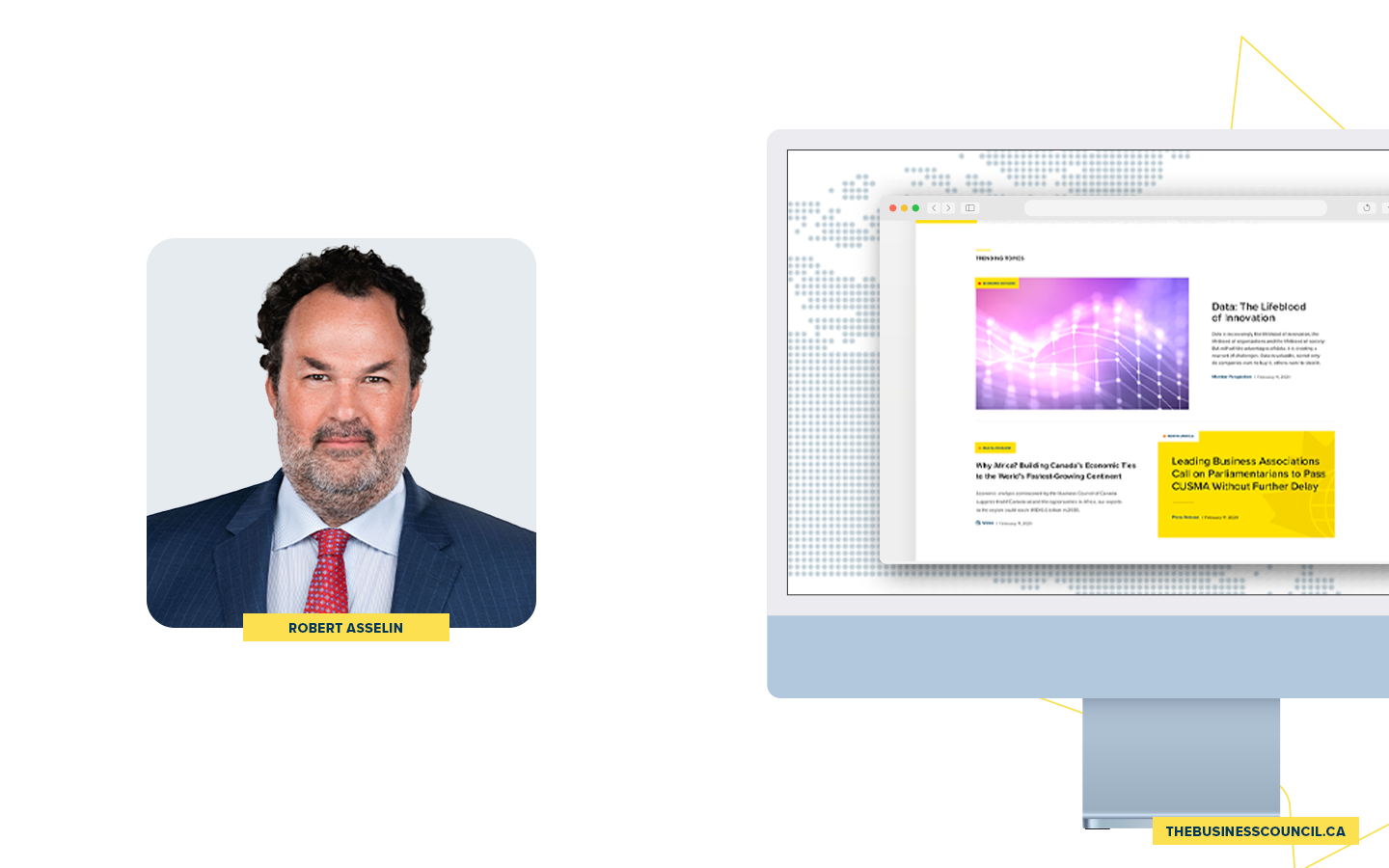 As published by the Hub

We may soon have a federal election campaign before us. It comes at a time when Canada is facing a number of significant challenges — including an aging population, slow economic growth, climate change and an increasingly complex geopolitical context.

It’s crucial that the different political parties grapple with these big, fundamental questions.

It’s my belief that the professionalization of partisan politics — by which I refer to the increasingly sophisticated means used by political parties and apparatchiks to gain or keep power in the modern era — has led to an erosion of substantive debate about policy choices. Even more damaging, it’s exacerbated a tendency towards short-termism in our politics.

According to this worldview, going bold on a set of long-term policy prescriptions is seen as too risky and unnecessary. Instead, the preference is for smaller, micro-policies that are lower risk, easily communicated on social media, and designed to reach key subgroups within the population.

The danger of course is that these “policy” platforms just become collections of focus group-driven policies rather than actual blueprints for governing.

There may be nothing easier and more efficient politically than to promise a new tax credit or a tax deduction for targeted constituencies, but the downside is that our politics have become increasingly inept at confronting structural issues facing our economy and society. The correlation between these two trends ought to be a cause of concern for Canadians.

Former Prime Minister Kim Campbell once famously lamented that “an election is no time to discuss serious issues.” She was highly criticized at the time for her perceived gaffe but who could argue with her now? Her then-impolitic insight has since essentially become the modus operandi of the different political parties.

The centrality of data analytics, constant polling, ads, micro-targeting and social media have contributed to a daily war of political attrition rather than a contest of ideas. The 2019 federal election campaign was the most recent example of a so-called “Seinfeld” election — an election mostly about nothing.

It doesn’t have to be that way. At their best, election platforms are well-developed yet competing visions for the future. We’ve witnessed it, for example, in 1988 when the Conservatives made the federal election about continental free trade, or in 1993 when the Liberals proposed a clear and well-designed plan for economic growth and deficit reduction.

In each of these cases, economic policy was central as a ballot box issue and the party with the biggest and boldest ideas won.

Our current populist age encourages politicians and political parties to be responsive to voters. That is, of course, important. There’s a strong argument that one of the reasons why various countries have ended up with populist leaders is that their political classes on both the left and the right became too divorced from the interests, needs, and aspirations of ordinary citizens.

But leadership also matters. There must be a role for politicians to help citizens understand the nature of the opportunities and challenges facing us and to put forward concrete plans for the future.

One can certainly argue that we need such leadership now more than ever. We’re coming out of a once in a lifetime economic crisis and there are two immediate traps that we could fall in. The first is to think the sugar-high, consumption-led recovery of 6 percent growth for this year will somehow last.

The second is to leave unaddressed the long-term structural challenges that we must face to achieve sustainable and inclusive growth.

This upcoming election campaign is a crucial opportunity for such leadership. It should be a chance to discuss and debate competing economic plans and for Canadians to decide which one is best for them and their kids.

Such plans will need to address stagnation business investment as a share of our economy, and a gradual erosion of our position in global markets, including in the United States. A good start would be a new and comprehensive economic policy framework to help us better compete in the highly valuable and highly competitive areas of modern growth.

What a different kind of election campaign that would be.

Diversity is a competitive advantage 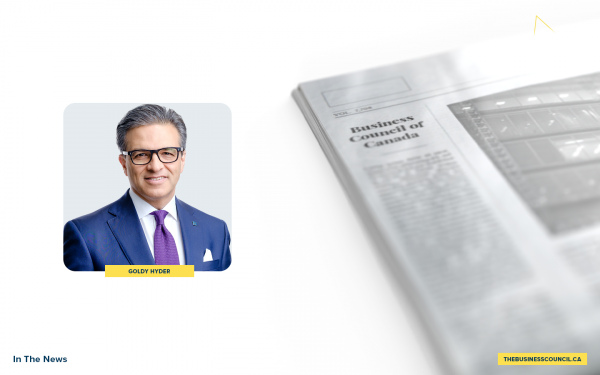