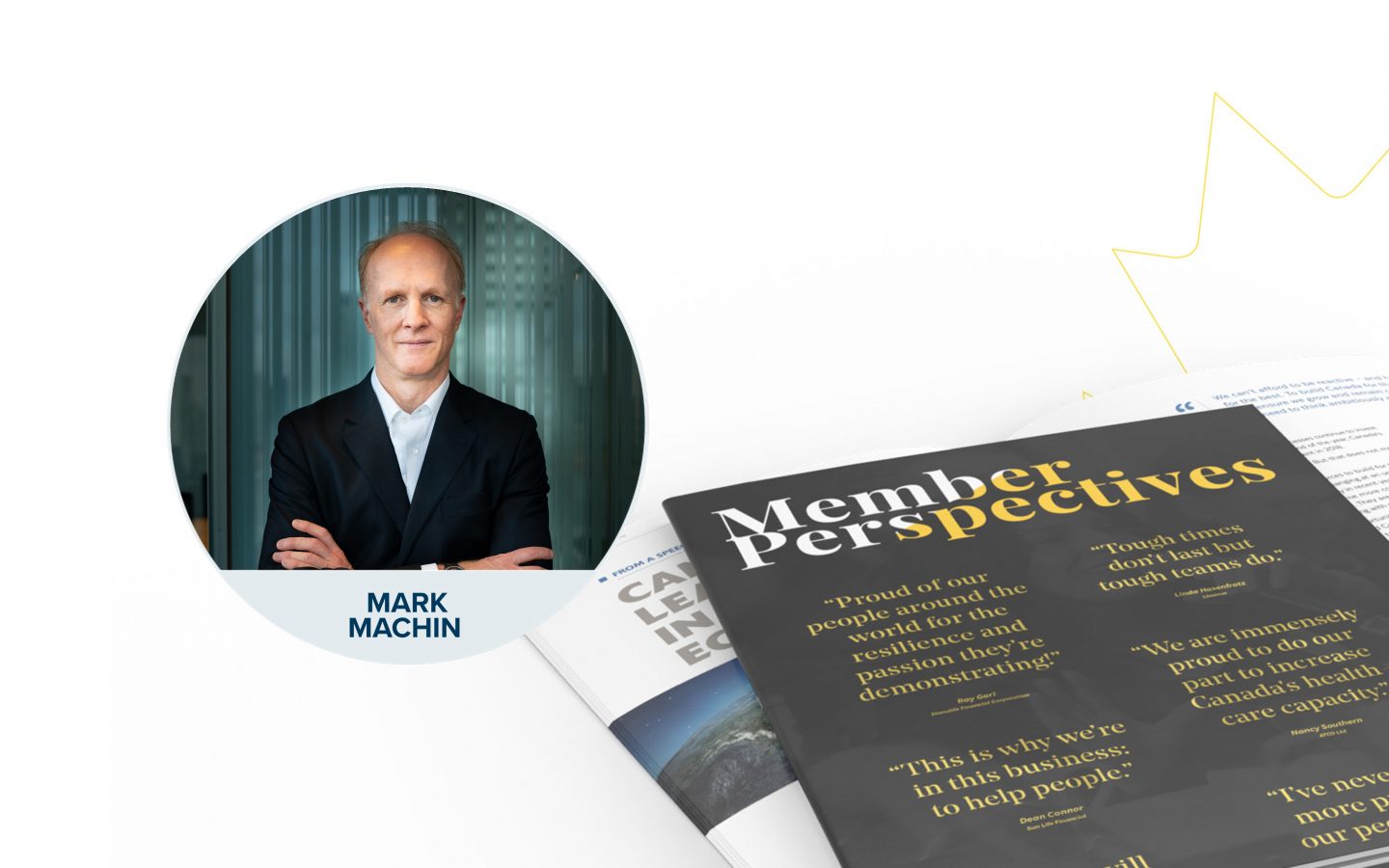 As published in The Globe and Mail.

It’s time to get rid of the “tax” Canadians pay by tolerating a bias against gender equity in the workplace. After decades of talk, the progress companies have made in levelling the playing field for women is still insufficient. Some diversity leaders call it embarrassing. I can’t disagree. While 30 per cent of the board seats at companies listed on the TSX 60 Index are filled by female directors, women comprise only 15 per cent of the C-suite for the same group of companies.

Now, on top of the current deficit in female representation, the pipeline of future candidates for those crucial jobs is under severe threat. The economic fallout from the COVID-19 pandemic is disproportionately hitting female workers, and women’s participation in the Canadian work force in April, 2020, plunged to a 30-year low. That’s bad for our economy, which is on track to shrink by 6 per cent, and bad for families that rely on the wages of working women.

As a long-term investor charged with growing and protecting the retirement savings of 20 million Canadians, CPP Investments can’t ignore data like that. We have a responsibility to do everything possible to help the companies we invest in to thrive. That’s why we have long used our proxy power to urge those companies to bring women into the boardroom. We have steadily amped up the pressure on boards to add women by voting against members of the nominating committee at companies that lack adequate female representation. When we started this policy in 2017, we engaged with 45 Canadian companies that had no female directors; a year later, nearly half had added at least one. Not enough, but at least some progress.

It’s going to take more than the efforts of institutional investors to achieve meaningful change. It’s time for business and government to enact policies that support the needs of women in the workplace. We know a concerted effort can achieve dramatic results: In 2012, the Japanese government adopted reforms that included legislating greater disclosure of gender diversity data, improving nationwide parental leave policies, and expanding childcare. Last year, 73 per cent of women between 15 and 64 were participating in the labour market, a record that surpasses those of the United States and Europe.

CPP Investments sees five actions that we in Canada can take right now.

1. Set measurable targets for diversity on boards and executive positions

Businesspeople are highly motivated by targets. Setting clear goals for female representation at all levels of management, particularly revenue-producing, can powerfully move behaviour. Once businesspeople are held accountable for, and measured against targets, they quickly figure out how to meet them in meritocratic ways.

Companies need to put some real muscle behind the effort to attract and retain female talent – as they do for other high-priority corporate goals. They can start by tracing the lack of gender parity backwards from the boardroom all the way down to how they recruit entry-level workers, and by collecting data showing where recruitment and retention break down. With data in hand, they can design real solutions, whether by broadening recruitment efforts to additional schools, making sure women and diverse candidates are considered for every opening, or putting in place meaningful sponsorship programs at crucial career junctures.

This might be the single biggest factor in the exodus of women from the workplace. Employment rates for mothers of toddlers or school-aged children in Canada fell by 7 per cent between February and May -significantly greater than the drop-off for fathers of children the same age. Part of the reason: long-term underinvestment in childcare. As the federal government noted in the recent Speech from the Throne, governments need to make childcare more affordable and accessible. Business should play its part by establishing access to childcare and by accommodating parents who face childcare challenges while COVID-19 remains a threat.

4. Fight bias in the corporate culture

We should all start by taking a good long look at our company cultures. That means getting past our own perceptions: When employees in the financial sector were asked whether their workplace was free from gender bias, almost twice as many men as women answered that it was. We need to look at the qualities we prize in job candidates and consider whether they really reflect an inclusive culture, and to use standardized interview questions so responses can be compared and stripped of bonus points for candidates who belong to the same clubs or share the same interests as the interviewers. Technology can help; some companies run job descriptions through software programs that remove terms that may appeal more to men than women.

5. Look at what worked during the pandemic and make it permanent

The level of rapid adjustment Canada’s companies made in response to the pandemic is extraordinary and should give us all cause for hope. Camilla Sutton, president and chief executive officer of WCM (Women in Capital Markets), said that if someone had predicted at the beginning of the year that the entire investment community would move to a long-term model of remote working in just two weeks, she would have said it was impossible. Yet it happened. We’ve learned that flexibility, adaptability, tolerance for trying new ways of working—that all of these things can increase our effectiveness, or at least not bring the gears grinding to a halt, as many assumed. Remote work has been a double-edged sword: while it has erased the lines between work and leisure, and exacerbated the responsibilities of parenting, it has also brought greater time flexibility and has made some jobs more doable for women and other workers with care responsibilities. Let’s remember these lessons and maintain a spirit of flexibility as we move forward.

No doubt the coming months are going to be filled with challenges. We expect a recession more than twice as deep as the one after the global financial crisis in 2008. Let’s not hobble ourselves by denying our companies the talents and wisdom of half the population.

We can no longer afford this “bias tax.” Let’s repeal it now. 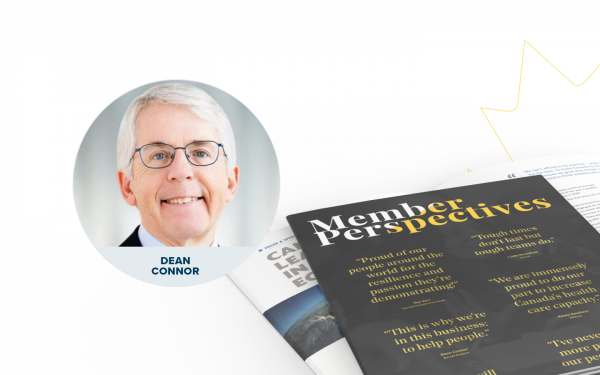