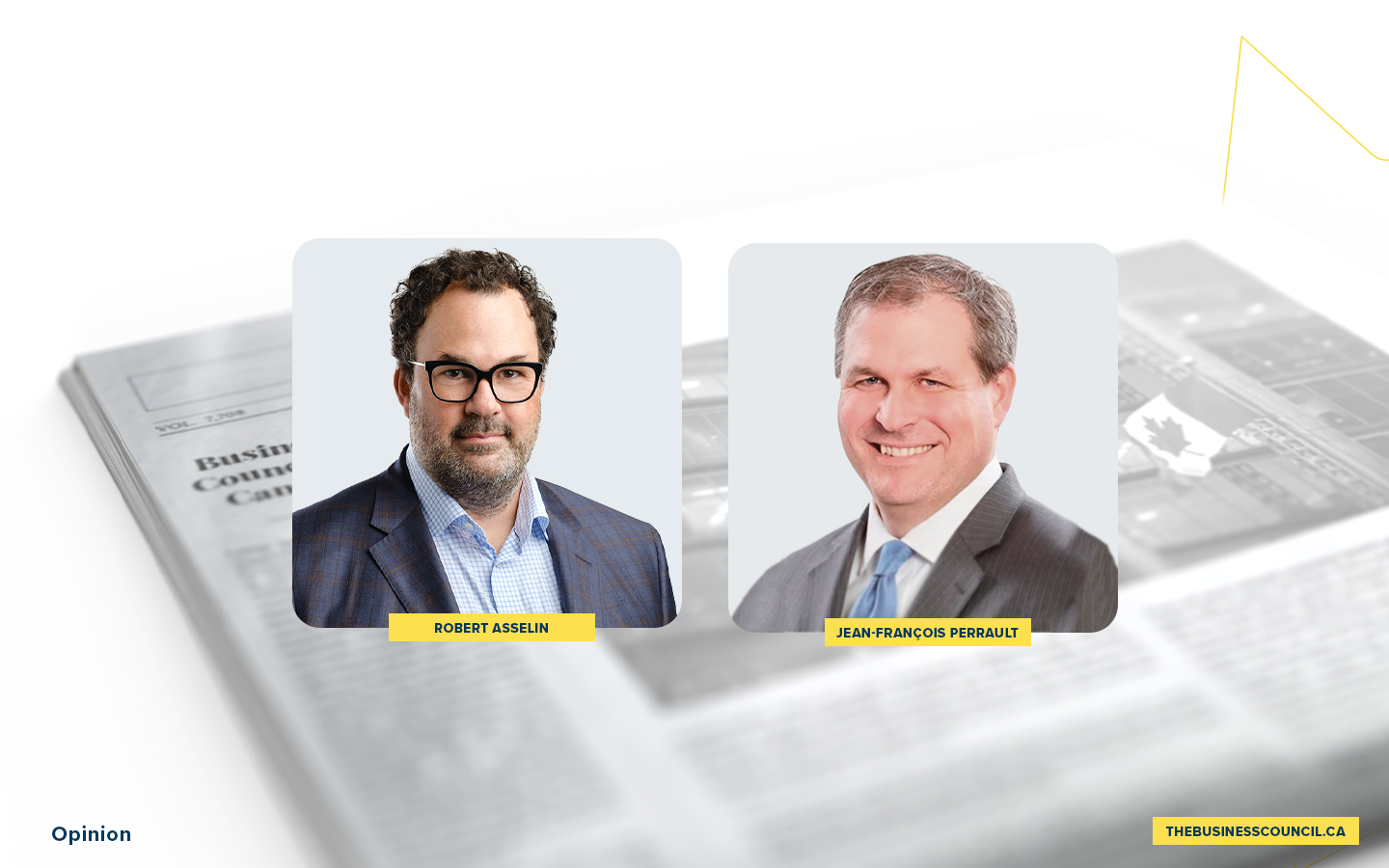 As published by Scotiabank Economics

Canadians are currently dealing with a broad range of challenges despite, and partially because of, the robust economic environment. Decades-high inflation, rising interest rates, and a moderation in housing market activity are top of mind for Canadians and, as a result, for politicians. Somewhat lost in these developments is the critical labour shortage faced by Canadian businesses. Simply put, it has never been as difficult to attract and retain workers in this country. Failure to address these shortages represents a critical obstacle to current and future growth: using rough estimates of real GDP per employee, GDP could rise by $11bn for every 100,000 jobs created. If we could find a way to fill the million vacancies that currently exist, we could raise our GDP by over $100bn, or roughly 5% assuming average productivity remains the same. The cost of these vacancies is enormous.

There are no easy fixes to this, and while immigration has helped and will continue to help, much more effort is required to deal with this critical shortage. Governments are acting decisively to raise female participation in the workforce through ambitious policies to reduce childcare costs and increase the number of spaces. This is very welcome. We believe bold and ambitious policy initiatives are also required to ensure that Canada benefits more from the immense human capital in older Canadians. Finding ways to retain older workers in the Canadian job market could go a long way to reducing the critical labour shortages we have faced in the last few years.

Every survey of firms suggests that labour shortages are the number one business challenge they are facing. The Canadian Federation of Independent Business monthly Business Barometer survey finds that nearly 55% of firms say shortages of skilled workers are limiting their ability to increase sales and production. The shortage in semi-skilled workers is limiting ability to increase sales and production in 38% of firms. These factors dominate other challenges faced by businesses by a large margin. In a recent survey by the Business Council of Canada, 81% of large firms surveyed report that they have had to rely on immigration to fill vacancies. The Bank of Canada’s most recent Business Outlook Survey reveals that 40% of firms surveyed report labour shortages and that the intensity of labour shortages is hovering near record levels.

These survey data are confirmed by formal labour market data. As of March 2022, there were more than one million (1,012,900) vacant positions—a record high. Those vacancies stood at just over 500,000 before the pandemic, when labour shortages were also considered a major challenge. Nearly one out of every 17 positions is vacant in Canada. What’s more, these vacancies are widespread as they are found in virtually every industry and region. Vacancies increased by 22.6% (+186,400) in March and were up 60.5% (+382,000) from March 2021.

The surge in vacancies results almost entirely from higher labour demand, as the number of employed now exceeds pre-pandemic levels. The employment rate is hovering around its highest level since the Great Financial Crisis. The participation rate is just a touch lower than where it was pre-pandemic, though that decline is entirely due to Canadians aged 60 and above exiting the workforce as the participation rate for Canadians in all other age brackets is either close to or well above that observed pre-pandemic.

There are a number of structural factors underlying the scarcity of labour. Perhaps most important is population aging. The working-age population (aged 15 to 64) is getting old and is getting old fast. From 2016 to 2021, the number of people aged 65 and older rose 18%. This is the second largest increase in 75 years, after the increase observed from 2011 to 2016. The aging of many baby boom cohorts—the youngest of whom are between 56 and 64 years today—is accelerating population aging in general. Consider this: in 2021, Ontario received about half of all new Canadian permanent residents. But despite being the country’s immigration powerhouse, Ontario’s labour force participation rate has been trending down due to the rising share of older workers (aged 55 and over) in the labour force, who tend to have lower participation rates compared to other working-age cohorts.

There are enormous payoffs to slowing the decline in labour market participation of aging Canadians or closing the gap between men and women. To illustrate the potential implications on the workforce, we make the admittedly extreme assumption that the participation rate in the age cohorts of the table below is set to that of the age cohort that immediately precedes it. For example, if the participation rate for individuals in the 55 to 59 age bracket were equal to that in the 50 to 54 age bracket, an additional 259,000 individuals would be in the workforce.

Under these assumptions, there could be up to 1.4 million more individuals working or looking for work. Recall that there are currently 1 million vacancies. It is clearly unrealistic to hope to achieve such an outcome, but it does illustrate the scale of the opportunity. With the right policies and incentives, there are likely hundreds of thousands of Canadians who could join or re-join the labour market.
Immigration is unquestionably an important element in helping fill the labour shortage, and it has the added benefit of having a rejuvenating effect on Canada’s demographic profile. But immigration cannot solve our labour shortages in the foreseeable future. We have been relying on immigration to too great an extent to address our labour challenges.

We believe older Canadians are a critically underutilized and overlooked source of labour. Policies should be designed to encourage older Canadians to remain in the labour force. While many people will make the personal decision to retire at age 65, there are some fiscal incentives policymakers could use to keep people who can and want to work in the labour force. First, the federal government could offer a refundable tax credit for career extension. It would need to be substantial enough to affect workers’ behaviour. The Quebec government has recently introduced a career extension non-refundable tax credit, but it is relatively modest at $1,650 maximum per worker over 65 years old. Second, the federal government could adjust the claw back rate on Old Age Security payments for Canadians aged 65 to 67 years old so that they would not be over-penalized for earning employment income for these two years. Currently, the income threshold for the OAS claw back (or recovery tax) is about $80,000 per year. This could be increased so that there is a financial incentive to delay retirement. Third, the government could reverse its decision to roll back the Old Age Security to 65 from 67. That decision had considerable medium- and long-term fiscal implications, while also encouraging workers to retire earlier.

There may also be a need to develop targeted policies to encourage Canadians under age 65 to stay in the labour market. While governments have not actively used ages below 65 in the design of taxation, targeted tax cuts for individuals within a certain age bracket, or lump sum payments to individuals within a certain age/income bracket might incent greater labour market participation. Given the lack of experience with such policies, this is the kind of policy innovation that would lend itself well to experimentation to identify the right mix of incentives to maximize worker retention.

Businesses have an important responsibility on talent retention as well. In house re-training and upskilling programs, along with working arrangements that are adapted to older Canadians and financial incentives to retain talent, are key to businesses’ success and productivity gains.

Designed properly, measures that meaningfully increase the participation of older Canadians in the labour market could go a long way to addressing labour shortages. Moreover, such measures could have the added advantage of having near instantaneous impacts on the supply of labour at a time when workers are critically needed.