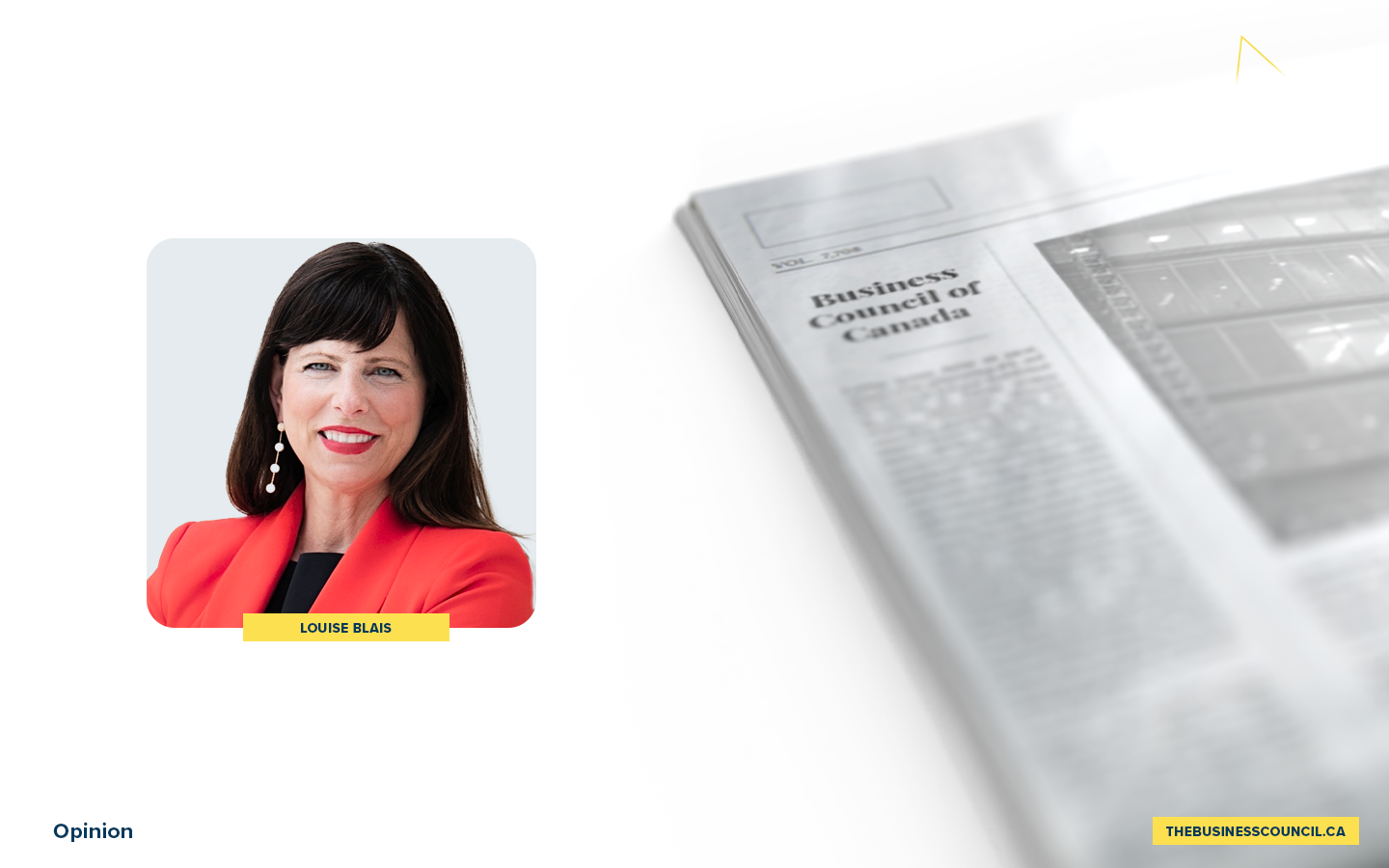 As Prime Minister Justin Trudeau, U.S. President Joe Biden and Mexican President Andres Manuel Lopez Obrador prepare to participate in the North America leaders summit in Mexico City on Tuesday, this is an opportunity to reflect on the sleeper story: why Canadians and Mexicans do not truly appreciate the untapped potential of their bilateral relationship.

The summit will, again, put the spotlight on the trilateral partnership. Yet, while we have a strong multifaceted bilateral alliance with the United States, Canada and Mexico lack a comprehensive engagement strategy. Sure, we have the United States-Mexico-Canada Agreement and the Comprehensive and Progressive Agreement for Trans-Pacific Partnership. And those trade pacts are critical. Yet, multilateral economic deals are but a component of what should be a more fully encompassing and thoughtful co-operation framework.

It is remarkable that Canada and Mexico have so much in common, beginning with our values, yet we have primarily seen each other through the prism of our relationship with our superpower neighbour. Both countries rose from their colonial pasts to become modern democracies, have rich cultural heritages, and are seeking reconciliation with their Indigenous populations, yet Canada and Mexico have not actually sought close strategic ties.

This is all the more perplexing since Canadians travel to Mexico in droves every year, despite the occasional flare ups of violence. And geopolitically, we both have Pacific links and are increasingly wary of external influence in our hemisphere.

With so much in common, why have we invested so little in our bilateral relationship? Perhaps the obvious answer is that we have both let ourselves be distracted by our common neighbour’s outsized influence. Yet, that does not fully explain the neglect.

During my time at the United Nations, it always struck me that while enjoying cordial relations at the personal level with each other’s delegation, there was little in the form of co-ordination on resolutions and voting. Mexico belonged to the Latin American group, and Canada strategized with its like-minded peers in the Western Europe and others group. There was no continental co-operation in the multilateral arena. We just do not see each other that way. That always struck me as a missed opportunity. If we had joined forces, each bringing our own spheres of influence, we could have strengthened our positions and driven positive change.

One recent positive development was the launch last year of the Canada-Mexico High Level Economic Dialogue, which included discussions on the need to “nearshore” to protect our critical supply chains. And the private sector is also leading the charge. The Business Council of Canada and its Mexican counterpart, the Consejo Mexicano de Negocios, recently released a report entitled Primed for Growth: Optimizing Opportunities in the Canada and Mexico Economic Partnership. The report, presented to both governments last December, calls for greater two-way investment, enhanced cross-border mobility to address labour shortages, closer collaboration to defend infrastructure against cyberattacks, and increased engagement from regional governments.

As the report highlights, our economies are almost perfectly complementary, with Mexico’s young population potentially serving as a much-needed source for labour in Canada. Leveraging our respective strengths, we could expand our prosperity agenda by insulating our critical sectors, such as energy, health and transport, from planetary shocks that are now sure to come.

However, for a strong economic partnership to develop and flourish, we need trust as the foundation. We should establish academic and cultural exchanges, such as the kinds we have with the U.S. and our European allies. These people-to-people ties would help dispel preconceived impressions and open the door to opportunities we fail to recognize today.

A stronger Canada-Mexico pillar will only enhance our continental alliance with the United States and could bring greater equilibrium in this trio. The United States-Mexico-Canada Agreement should be seen as the beginning of the North American Way, not an end in and of itself.

At a time of global disruption and great uncertainty, forging a true partnership with Mexico, like the one we built with the United States, has never made more sense.

Looking ahead to the new year