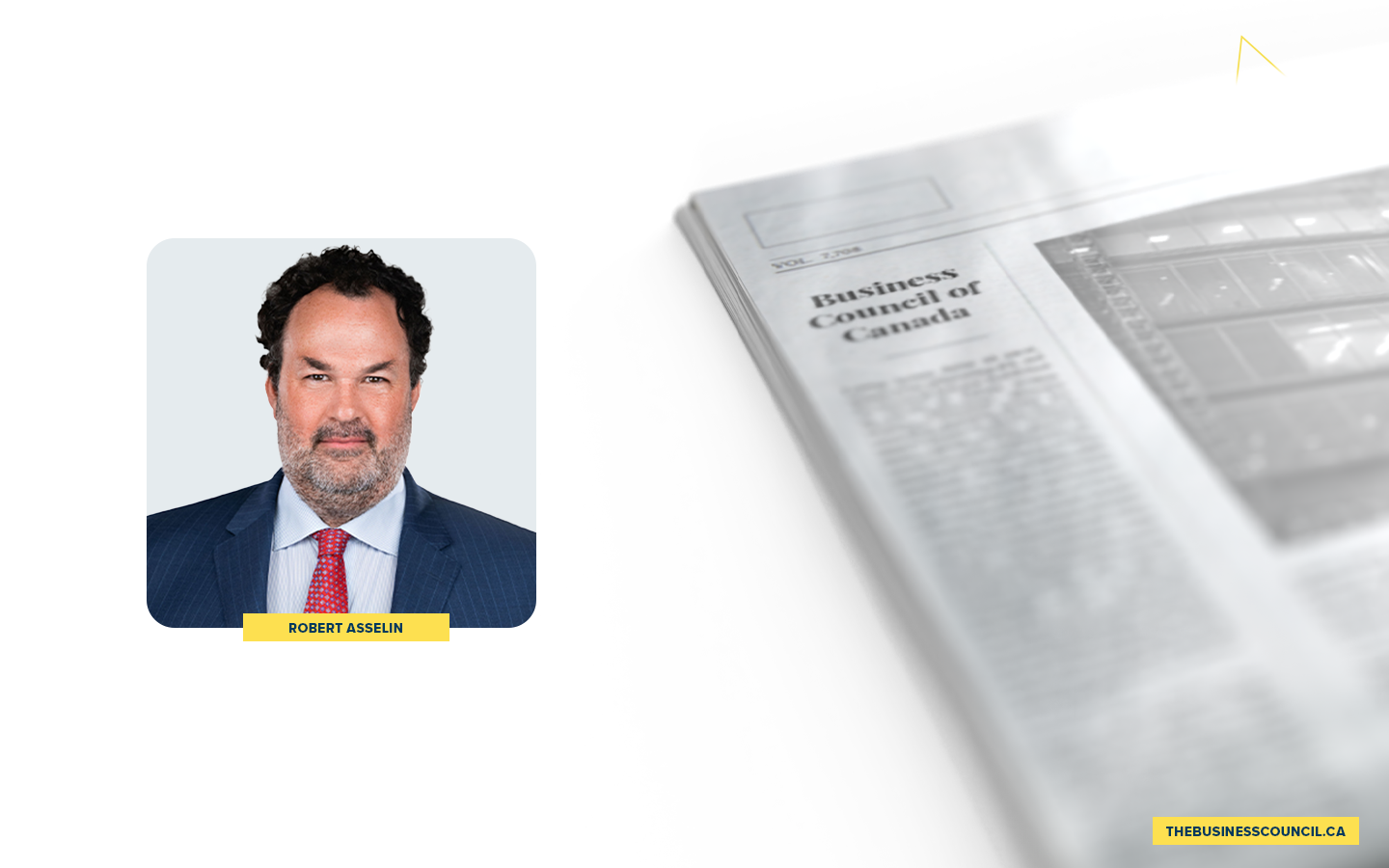 Sixty years ago, president John F. Kennedy delivered a bold speech at Rice University in Houston. He challenged his fellow Americans to lead on space exploration and be the first country to land a man on the moon. The speech led to a remarkable mobilization of scientists, private sector investments and a reorganization of U.S. industrial policy supported by industrial research-driven organizations such as NASA and the Defense Advanced Research Projects Agency.

Scientific progress is, has been and – even more so – will continue to be a key economic determinant of our future. A defining feature of modern economic growth is the systematic application of science to advance technology. Put simply, translating intellectual capital and ideas into economic output and growth will be a key determinant in how nations succeed in the modern economy. Policy makers need to acknowledge that scientific knowledge and science-based institutions are more than just public goods; they are essential economic enablers in a world of increased geopolitical competition.

Consequently, the ways we do science – how we empower our best scientists and researchers to do frontier work on the most pressing challenges we face, and how we facilitate the transfer of that knowledge to the real economy – must become central to how we conceptualize our growth potential as a country. It is crucial that Canada shift its underlying policies to better support technological development and progress if we are to compete in the new, highly valuable and highly competitive areas of growth and productivity. This requires new thinking about how we conduct our industrial policy and what kinds of institutions we need to achieve it. Above all, it requires us to ensure research translates into economic benefits.

The modern application of science and technology is the new frontier of economic competitiveness. As economist Noah Smith recently wrote: “We are in a technological, economic, and arms-race competition with enemies with highly advanced tech capabilities, tons of production potential, and far fewer scruples than we have regarding the use of government power. We are not going to be able to deal with that problem by cutting taxes and opening our markets to more Chinese-made products and twiddling our thumbs and intoning quotes from Milton Friedman. Everyone except a few die-hard ideologues and vested interests realizes that on some level by now.”

Many high-income nations, including Germany, Japan, Korea, Singapore and, lately, China, have long relied on industrial policies to accelerate their economic growth. In the United States, the recent adoption of the Inflation Reduction Act and the CHIPS and Science Act is quite consequential: The world’s largest economy (and Canada’s largest trading partner) has a clear strategic industrial policy for the first time since the Cold War. An injection of hundreds of billions of dollars over the next decade into targeted programs will revamp the model of U.S. science policy that has been in place since the end of the Second World War. The new direction of U.S. industrial policy reflects a broader government intervention beyond R&D to support technological development from idea to market.

Canada’s science and technology organizational structure has not adapted to the 21st century. Our capacity to undertake industrial research at scale is almost non-existent and our technology transfer mechanisms have not kept pace with developments in knowledge creation. We still rely too heavily on incremental innovation or safe bets. Furthermore, our research strengths (mostly in social sciences) do not align with our industrial advantages and needs.

The arms-length science model we adopted after the Second World War does not provide an adequate framework for today’s economic paradigm. Under this model, it was assumed the transfer of public research to private firms would be automatic. Today, we know that funding foundational research is not a sufficient precursor to better innovation outcomes and enhanced productivity. The translation of scientific knowledge generated in universities to productivity-enhancing industrial progress has proved to be more difficult to accomplish in practice than expected. Academic influence in prestigious scholarly journals is important and should be encouraged, but so should intellectual property creation and industrial output.

We have long thought R&D was innovation. From R&D to development through production, application and diffusion, the road to innovation is long and hard. An intentional industrial policy requires a new institutional infrastructure to support the modern application of science and technology in highly competitive and advanced industries, and an approach focused on mandated missions – not diffuse curiosity-driven preferences.

Further development and integration are needed to produce inventions that can be commercialized. Converting ideas and knowledge to products, services and intellectual property remains a formidable challenge, and one that demands new approaches. Canada needs a science and technology organizational structure for the modern economy. Science must be translated into productivity growth and future prosperity. 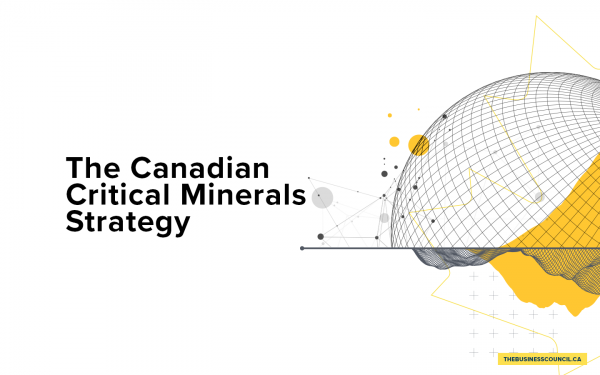