On the eve of 5G, Canadians should be justifiably proud to have the fastest and highest quality networks on the planet, accompanied by value and affordability that surpasses our developed country peers. This accomplishment is notable given that Canada’s vast and rugged geography and low population density create one of the world’s highest-cost jurisdictions to deploy technology and infrastructure.

Our Canadian engineers have skillfully implemented billions of dollars of investment to build the infrastructure required to fuel our digital economy and society. Canada’s wireless networks have been recognized repeatedly by independent agencies as having the most expansive coverage, fastest download speeds and most consistent quality. In 2019, Canada, with its 10 million square kilometres, was ranked as having the third-fastest wireless network in the world, behind only South Korea and Norway — countries that are 1/100th and 1/30th the size of Canada, respectively. The same organization indicated that if rural Canada was a country, it would rank an extraordinary 12th in the world. Surprisingly, the U.S. ranked a disappointing 30th, globally; while rural Canada was faster than every urban market in America.

Canada’s network leadership is even more impressive when you consider that our country’s network infrastructure is among the most costly in the world to construct and operate. The sheer size of our country means that we have to invest in more expansive networks to deliver excellent service across our vast geography. Moreover, with Nortel gone and BlackBerry repurposing its business away from smartphones, we purchase the preponderance of our network components and devices in U.S. dollars (USD), so we bear the cost of a challenging — and fluctuating — exchange rate. Furthermore, we pay labour rates to middle-class, skilled knowledge workers that are 6 per cent higher than in the U.S.

The government plays a critical role in the price of wireless services in Canada, as the stewards of radio spectrum. By the end of 2019, Canada’s carriers had invested more than $25 billion in spectrum. In last year’s 600 MHz spectrum auction alone, Canada’s mobile operators collectively spent almost $3.5 billion, nearly two times what was paid in the U.S. for the same spectrum, to acquire spectrum licences from the federal government to expand our rural coverage and 5G deployment. Indeed, a report from NERA Economic Consulting stated that Canadian carriers pay the highest spectrum costs globally, with an average spend of $340 per Canadian, compared to $200 in the United States, $140 in Germany and $30 in Japan. In fact, economist Dr. Robert Crandall, of the Brookings Institute, recently concluded in an editorial that, were spectrum costs as low as those paid by European carriers, Canadian mobile rates could be 12 per cent lower. This effectively means that Canadians pay an underlying 12 per cent spectrum charge integrated into their wireless bill, on top of the GST and PST.

Importantly, a recent study on wireless affordability published by PricewaterhouseCoopers (PwC) found the average Canadian family spent less of their household income on wireless services (1.6 per cent) than the U.S. (2.6 per cent) and Australia (2.1 per cent). Household expenditures across a wide range of products and services — including home phones, postage, cameras and photography, audio/video and printed reading materials — have markedly decreased as a result of growth in the wireless sector, placing more disposable income in the hands of Canadians. Moreover, the report found that while Canadians’ data consumption is increasing by 26 per cent annually, 90 per cent of total data consumption is used for streaming videos and social media, demonstrating that for the most part, our social lifestyles are driving this increased usage.

Competition, customer demand and technology innovation have reduced Canadian wireless prices considerably. The Economist recently recognized Canada as being #1 in affordability out of 100 countries across the globe, thanks to our strong competitive environment, for both wireless and broadband. Notably, the PwC Pricing Index — which compares unlimited plans across speed, access, data quality and cost — ranks Canadian unlimited data plans as the best in terms of value among G7 countries. Unlimited data plans are expected to further improve affordability of wireless services by circa 6 per cent by the end of 2020.

So take pride Canada: we lead the world in fast networks and rank amongst the best in the world for affordability and value. Our country’s global leadership in network innovation is an inspiring accomplishment for us all. Now, let’s work together to build upon the leadership we worked so hard to achieve, and continue to enable the positive outcomes that Canadians need to thrive in our increasingly digital world.

Carbon capture sequestration is a critical technology in the energy transition 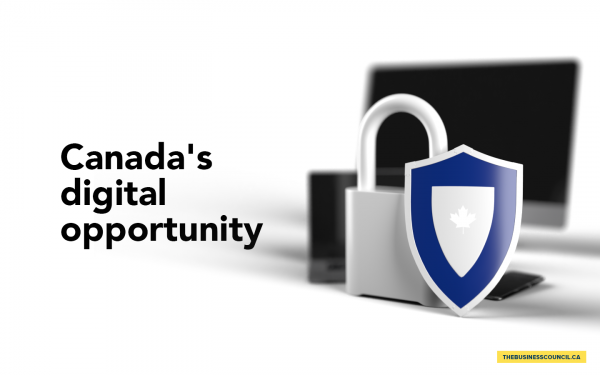 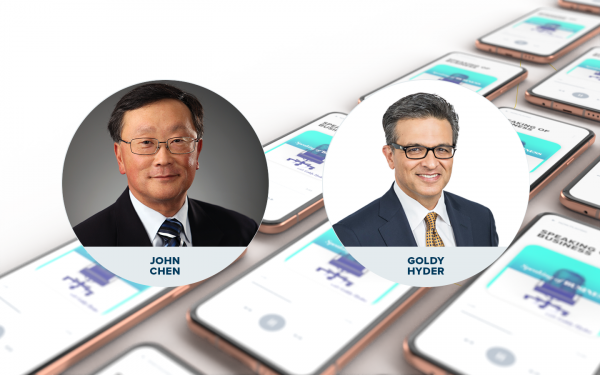 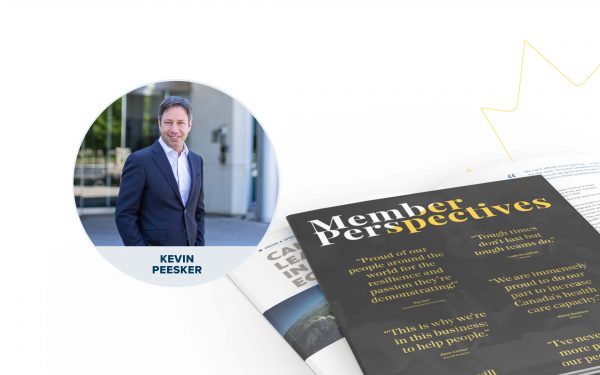