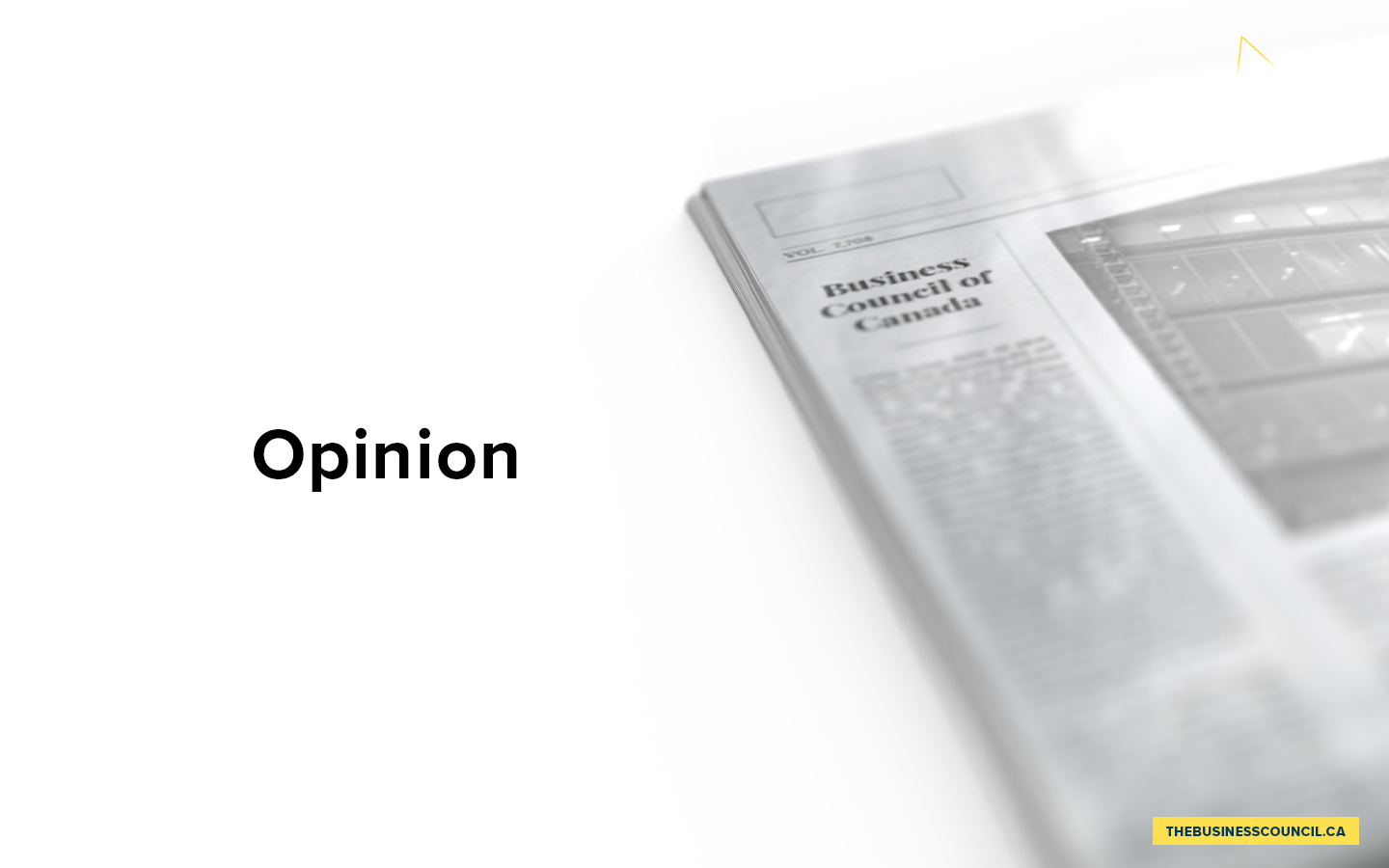 As published in the Global and Mail.

The effects of COVID-19 on Canada’s economy can be measured in many ways. Some are obvious: millions unable to work, thousands of firms forced to close their doors, more than $250-billion in emergency government spending.

Less obvious, but of potentially greater significance to Canada’s long-term economic health, is the impact of the pandemic on immigration.

Canada’s ability to attract newcomers to its shores has long been one of this country’s greatest strengths and competitive advantages. Immigration enriches the social fabric of the nation while boosting the economy, helping to offset a low birth rate and an aging population.

It’s no exaggeration to say – as Marco Mendicino, Minister of Immigration, Refugees and Citizenship, declared in a speech to the Canadian Club of Toronto last Feb. 28 – that the future of Canada “hinges on immigration.”

The minister couldn’t have foreseen it at the time, but less than a month later Canada responded to the global pandemic by temporarily closing its borders to all non-essential foreign travellers.

Overnight, the country’s intake of immigrants – which had been expected to hit 341,000 this year – slowed to a trickle.

Still, at the current rate we can expect to see 170,000 fewer permanent residents entering the country in 2020 than planned, according to a recent report by RBC Economics.

The collapse in immigration means Canada’s population is currently experiencing its slowest growth since 2015. That will have important implications across many sectors, including residential construction, industries with labour shortages, and Canada’s postsecondary education system.

Canada currently ranks third in the world as a destination for international students. In 2019, 642,000 foreign students injected more than $22-billion into the economy, supporting 170,000 jobs.

The good news is that, despite the new coronavirus, Canadian officials are continuing to process new applications for permanent and temporary residence, albeit at a reduced rate due to physical distancing and other pandemic-related restrictions.

In addition, Mr. Mendicino has removed at least some of the obstacles standing in the way of would-be immigrants. Recently he introduced a special “one-time” pathway to permanent residency for refugee claimants who are working in front-line health and long-term care jobs.

He also announced that visitors to Canada who have a valid job offer will be able to apply for a work permit without the normal requirement to leave the country. The temporary policy is aimed at helping employers who continue to face challenges recruiting and hiring international workers during the pandemic.

Such measures are welcome, even though they won’t make a big difference to Canada’s immigration numbers.

There’s no getting around the fact that the longer the COVID-19 pandemic persists, the more difficult it will be for the country to meet its goal of more than one million new permanent residents between 2020 and 2022.

What can be done to close the gap? Anna Triandafyllidou, the Canada Excellence Research Chair in Migration and Integration at Ryerson University, has proposed a workaround for highly skilled people who have a job offer in Canada but are unable to get here because of travel restrictions. Under the rules, they can’t obtain a work permit or a social insurance number until they enter the country, which means they can’t be paid.

The solution, Ms. Triandafyllidou says, is technology. Her idea is to issue digital work permits and temporary SINs that would allow these “virtual immigrants” to start working remotely for their Canadian employers while they wait for the health emergency to abate.

Beyond that, immigration must be a pillar of Canada’s postpandemic economic recovery plan. In November, the federal government is expected to table its next multiyear immigration plan. It should move to make up lost ground by raising the targets for 2022 and beyond. The incremental growth should emphasize economic-class newcomers – those admitted through Express Entry programs, the Provincial Nominee Program, Quebec’s programs, and other federal streams such as the Atlantic Immigration Pilot.

The demographic factors that drive Canada’s need for immigrants have not changed due to COVID-19. Neither, it seems, has public support for immigration. In a Leger poll this summer, respondents agreed by a three-to-one margin that newcomers will help rather than hurt Canada’s long-term economic recovery. The sooner Canada’s immigration system gets back on track, the better. 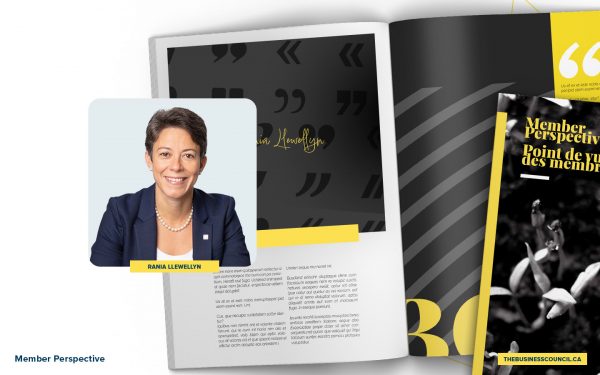 Removing the barriers and providing support 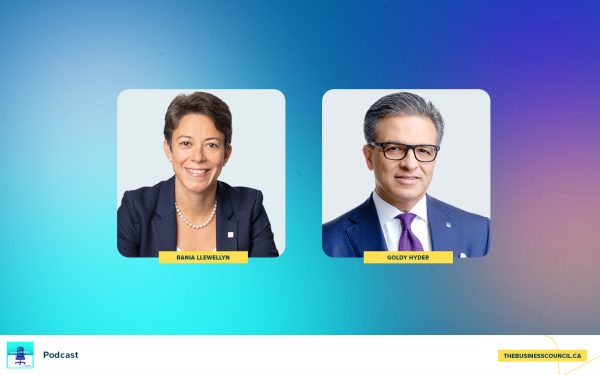