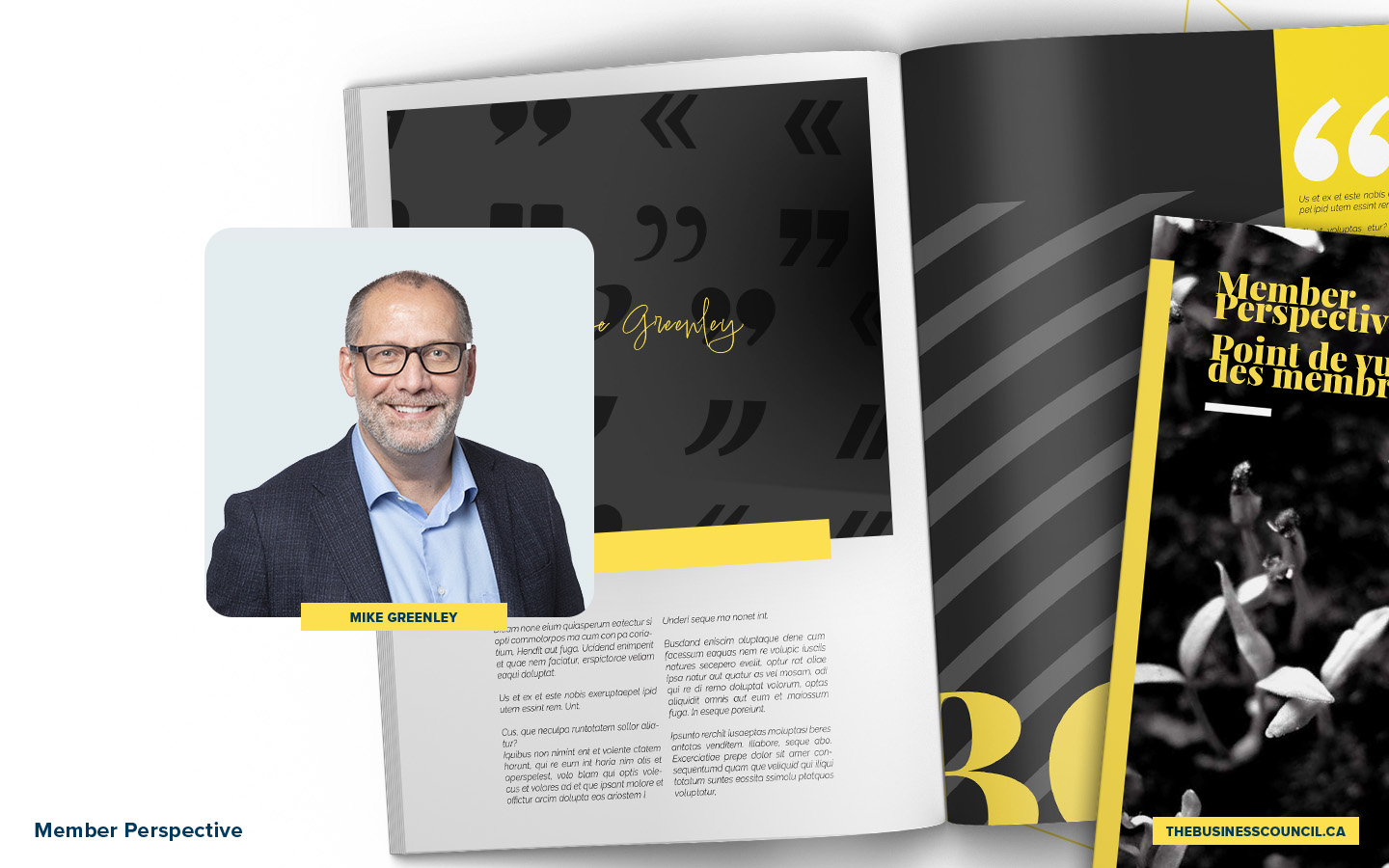 As published in The Hill Times

A new more commercial space era is opening before our eyes and countries, along with their industries, are moving swiftly and decisively to participate in the new space race.

This is not some far-flung future. The transition to a more commercial stance in space is happening now and is accelerating. In the United States, the government (NASA and the U.S. Space Force) is working in lockstep with industry, not only as an anchor customer of new commercial space solutions, but also sharing costs, risks, and responsibilities.

Why are they leaning in? There’s a lot on the line. Already, in 2021, the global space economy was valued at CAD$630-billion, and, according to Morgan Stanley and other investment banks, by 2040, it is forecast to reach CAD$2-trillion in annual revenue—two-thirds of the size of Canada’s current GDP.

Canada is extremely well-positioned to compete for our share of the prize. Building on a proud space heritage, the result of decades of forward-looking investment, this country has created a space sector that includes hundreds of small, medium, and large companies. It also includes world-leading anchor companies like MDA—a global leader in many space technology areas, including space robotics like the Canadarm (one, two, and soon three), Earth observation like the RADARSAT Constellation Mission, and satellite communications technologies. MDA alone has hired more than 1,500 high-tech employees in the last 18 months, with more than 600 jobs still open. The space sector across the country is engaged and is gearing up.

Canada’s government has taken significant recent steps to reinforce its place in the commercial space race—including being the first international partner to join NASA in the Artemis Program, a government-industry collaboration for robotic and human moon exploration. Artemis 1 is currently in orbit around the moon, Artemis 2 will fly a Canadian astronaut around the moon in 2024, and 10 years from now, humans will be living and working on the moon.

Canada was also one of the first to sign the Artemis Accords, a common set of principles to govern the activities in outer space, and many are clamouring to join. As of today, 21 countries have signed up.

Neither Canada nor Canadian industry can afford to rest on their laurels. With many countries actively lacing up and eyeing the finish line, Canada, too, should step forward.

Accelerating Canada’s transition to the new space economy not only sets a path to success in a high-growth sector (remember the size of the prize). Investing in this strategic sector will also result in advances in areas like artificial intelligence, machine learning and robotics that cascade to other sectors, like advanced manufacturing. It drives generational growth and creates good-paying jobs and global export opportunities for Canada, while helping our country achieve its economic, social, and national security goals. But to win, you have to have a plan.

To facilitate planning—and enable a whole-of-government approach—other nations, including the United States, United Kingdom, Australia, and New Zealand, have created central decision-making bodies. Likewise, Space Canada is calling for the creation of a National Space Council that would centrally coordinate Canada’s space strategies, policies, investments, and regulations covering civil, defence and commercial activities. MDA strongly supports this. Without it, we will not maximize opportunities to develop this high-growth sector for the benefit of the Government of Canada and Canadians. Without it, we run the risk other nations will take the lead in areas of traditional Canadian dominance.

Canada’s strengths in space point to immediate opportunities: investing in next-generation radar-based Earth observation; leveraging that capability for Arctic security; investing in the next generation of space-based communications to connect all Canadians no matter where they live; investing in the next generation of commercially delivered astronaut missions; and vying to provide infrastructure for the lunar surface, including rovers using EV technology and 5G communication services.

In the fall economic statement, Deputy Prime Minister and Finance Minister Chrystia Freeland said that Canada needs to position itself to lead in the global economy. She quoted former prime minister Sir Wilfrid Laurier: “This is not a time for deliberation; this is a time for action. … We cannot wait, because time does not wait; we cannot wait because, in these days of wonderful development, time lost is doubly lost.” These words are especially true of Canada’s participation in the competitive and high-growth sector that is space.

It is time for Canada to move from deliberation to bold action and send the message to the world that Canada is in this race and intends to reap the rewards.

Budget 2023 would be the time to make that statement. 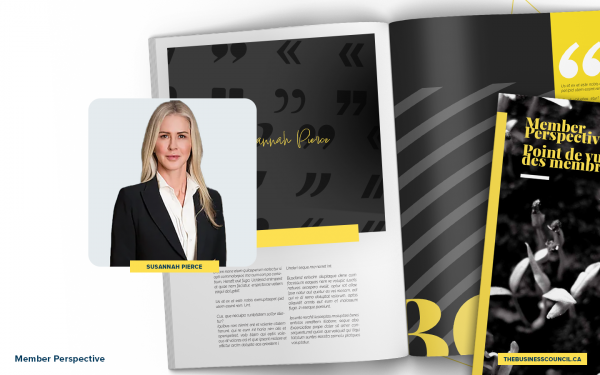 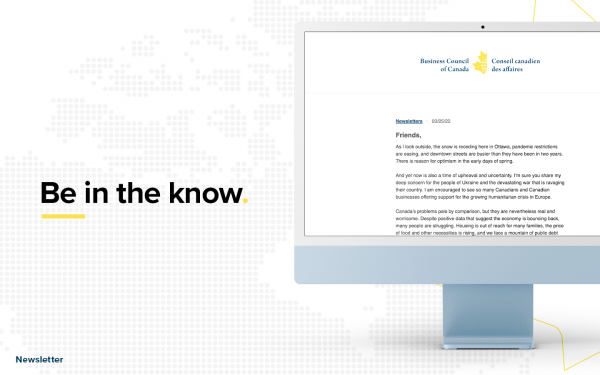