As published in a C.D. Howe Institute Intelligence Memo

When considering Canada’s long-term economic health, it is wishful thinking to assume Canada’s economy can thrive on deficit spending, booming real estate and household consumption. To be sure, post-pandemic we will experience short-term growth through pent-up demand. But soon enough our long-standing weaknesses – including a fast-aging population and low productivity – will crash the party.

Canadian standards of living depend in large part on the ability of firms to create products and services that are competitive on the world stage. Innovation will be key to helping solve our productive capacity problem. The post-pandemic global economy is already shaping up to be dominated by ambitious and bold action in science and technology. Just look at Joe Biden’s letter to his new science advisor. It is reminiscent of Franklin Roosevelt’s instruction to Vannevar Bush that led to the influential Endless Frontier Agenda.

But a new frontier agenda will not happen on its own. It needs champions and a clear plan.

Our first step is to stop assuming that funding basic research will evolve naturally into new commercial products and services. Our publicly funded R&D must be closely tied to industry to ensure better technology transfers. We lack a solid bridge between our intellectual capital and the Canadian companies that can commercialize those ideas.

Second, we must create, leverage, and retain more of our intellectual property (IP). Canada’s public R&D spending should be a long-term investment in our growth as a country. We should not be funding research only to give it away to foreign firms.

The US Defense Advanced Research Projects Agency (DARPA) provides a useful model for government leadership in basic and applied research. Created in response to US alarm about early Soviet satellite success with Sputnik, it now funds about $3.5-billion in research each year. Its projects created the building blocks for GPS and the protocols that underpin the Internet. More recently, DARPA was at the forefront of the COVID-19 vaccine race.

Fundamentally, DARPA is about two things: imagining the future, and solving problems.

To be clear, a Canadian version will not solve Canada’s innovation challenges on its own, but it is a key ingredient in a complex recipe.

If it imports all the benefits of DARPA it would act as a powerful public-private bridge. It would streamline our ability to commercialize our ideas and do transformative applied research. It would also help create an IP pipeline for Canadian businesses.

Canada must meet the moment. We can be leaders in industries that will define the post-pandemic world. But it begins with asking what are the problems we are trying to solve and how can we grow our sectors and firms by trying to solve them? Climate change and public health top the list. The clean tech and life-biosciences sectors were identified as key priorities by the Advisory Council on Economic Growth and the Industry Strategy Council.

Lean organization: DARPA employs around 120 “program managers” who are hired for three to five years to tackle specific, well-defined challenges. They determine what needs to be done to overcome a challenge. They bring together world-class experts known as “performers” from industry, government, research labs, and academia to carry out research and development activities. Program managers also handle budgeting, contracts, technical and execution issues, and customer relations.

High degree of autonomy: A Canadian DARPA can’t reside in a government department. DARPA works because it is fully independent of political and bureaucratic interference.

Culture of excellence: The institution must be led by a respected scientist. Only scientific excellence will allow our best researchers and industry leaders to work together on a time-limited basis to solve problems.

Public-private partnership: The government issues the missions and the scientific challenges; industry and scientists bring the solutions.

Demand-driven: Demand-side measures are necessary to increase the market incentive to innovate. The role of setting missions and challenges is to attract problem-solvers (scientists and innovators) and build new markets.

Procurement: Companies and researchers need to know there will be a market for their innovations. For the DARPA model to work, the federal government must be one of the buyers. DARPA has various carve-outs (prize competitions) for American companies.

Who will speak for Canada? 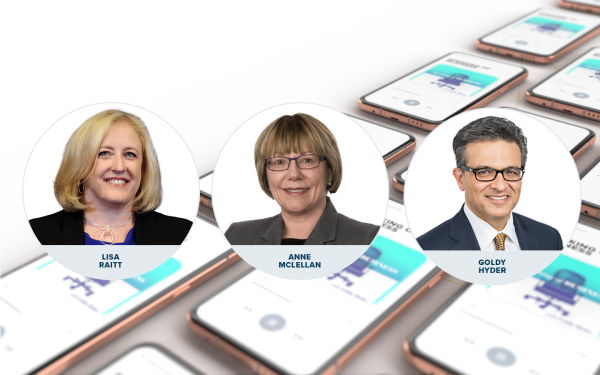 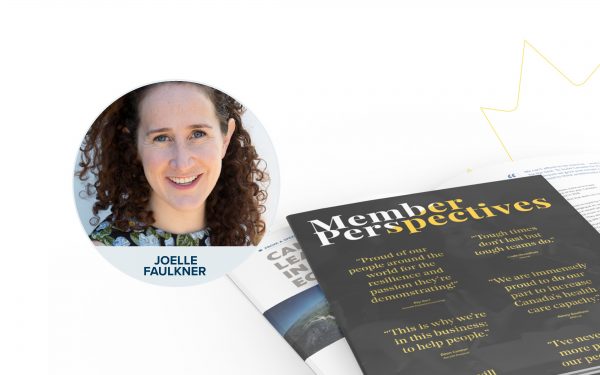 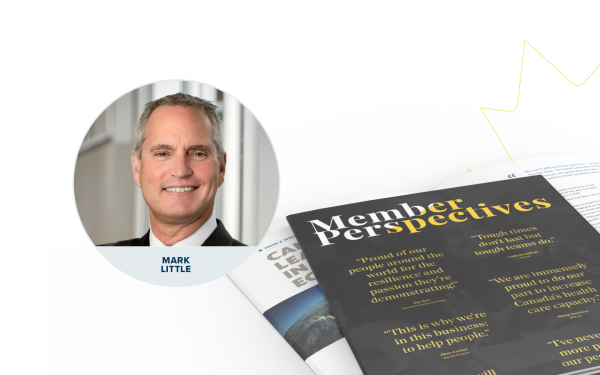 Who will speak for Canada?