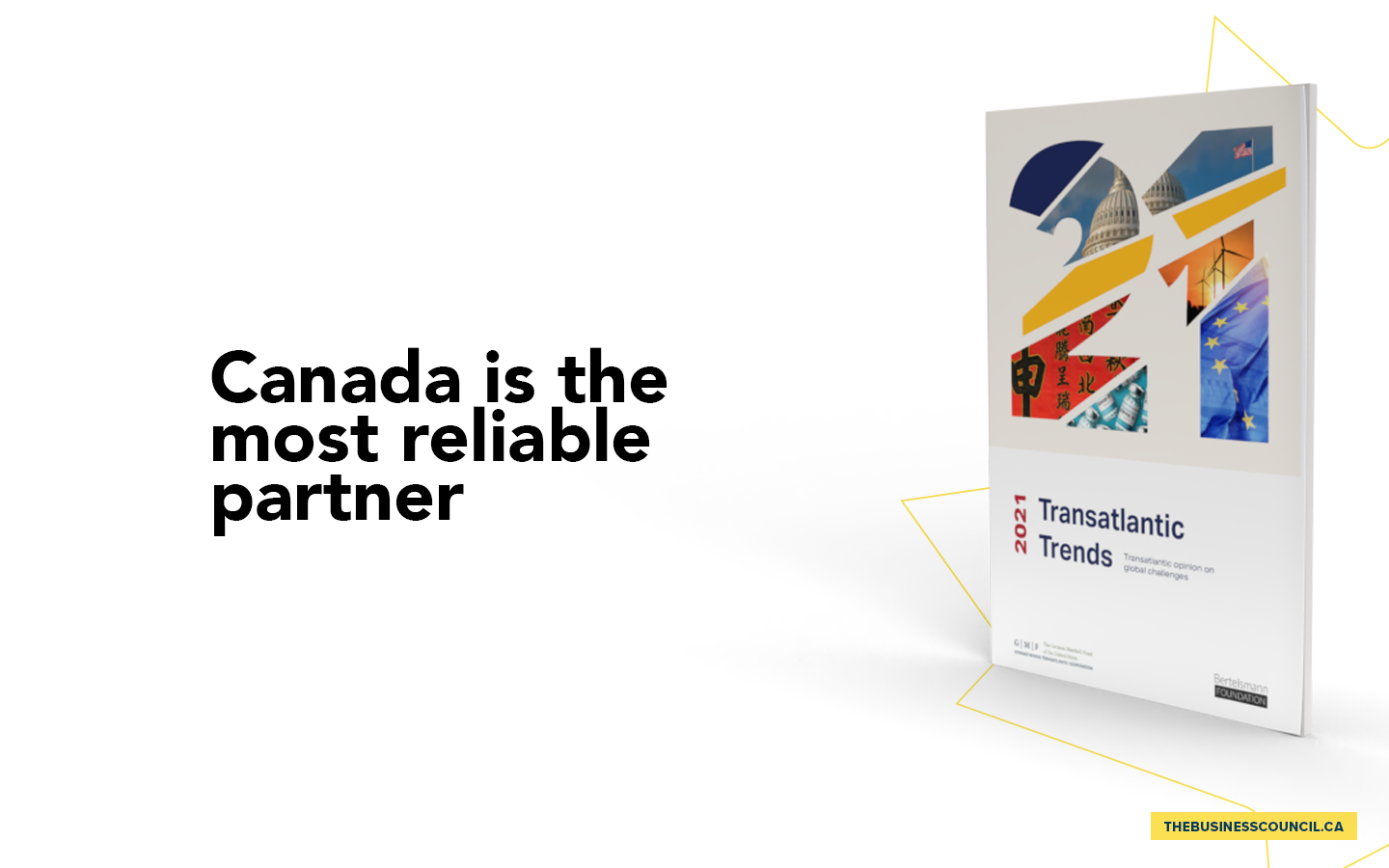 With Prime Minister Trudeau set to leave for the G7 Leaders’ Summit and NATO Summit, a new report suggests Canada enjoys the highest level of trust among 11 European and North American countries.

75 per cent of the respondents rated Canada a “reliable partner”, followed closely by Germany and Sweden at 73 per cent. Poland and Turkey ranked lowest, at 45 per cent and 23 per cent respectively.

Led by the German Marshall Fund of the United States and the Bertelsmann Foundation, Transatlantic Trends 2021 provides an overview of current strategic challenges facing countries on both sides of the Atlantic and a comparative analysis of how each country is viewed by the citizens of the others.

This is the first year Canada has been included in the annual public opinion survey. Among other findings:

“A strong and lasting post-pandemic recovery will require like-minded countries to collaborate on everything from health and security to climate change and economic growth,” says Goldy Hyder, President and CEO of the Business Council of Canada, the survey’s Canadian partner. “This survey sends a strong message to the rest of the world that Canada is a reliable partner with a stable democracy and a welcoming society.”

One thousand adults were surveyed in each of Canada,  France, Germany, Italy, the Netherlands, Poland, Spain, Sweden, Turkey, the United Kingdom, and the United States. Questions focused on issues such as trade, economic policies, relations with China, international security and global challenges.

Download the full report
Register for the virtual event 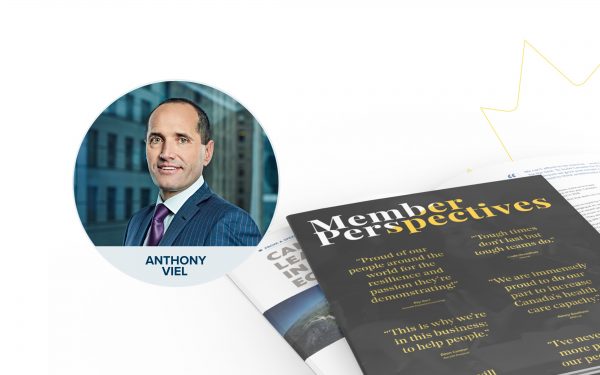 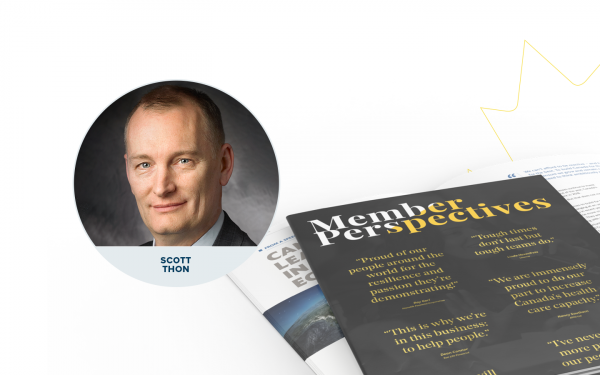