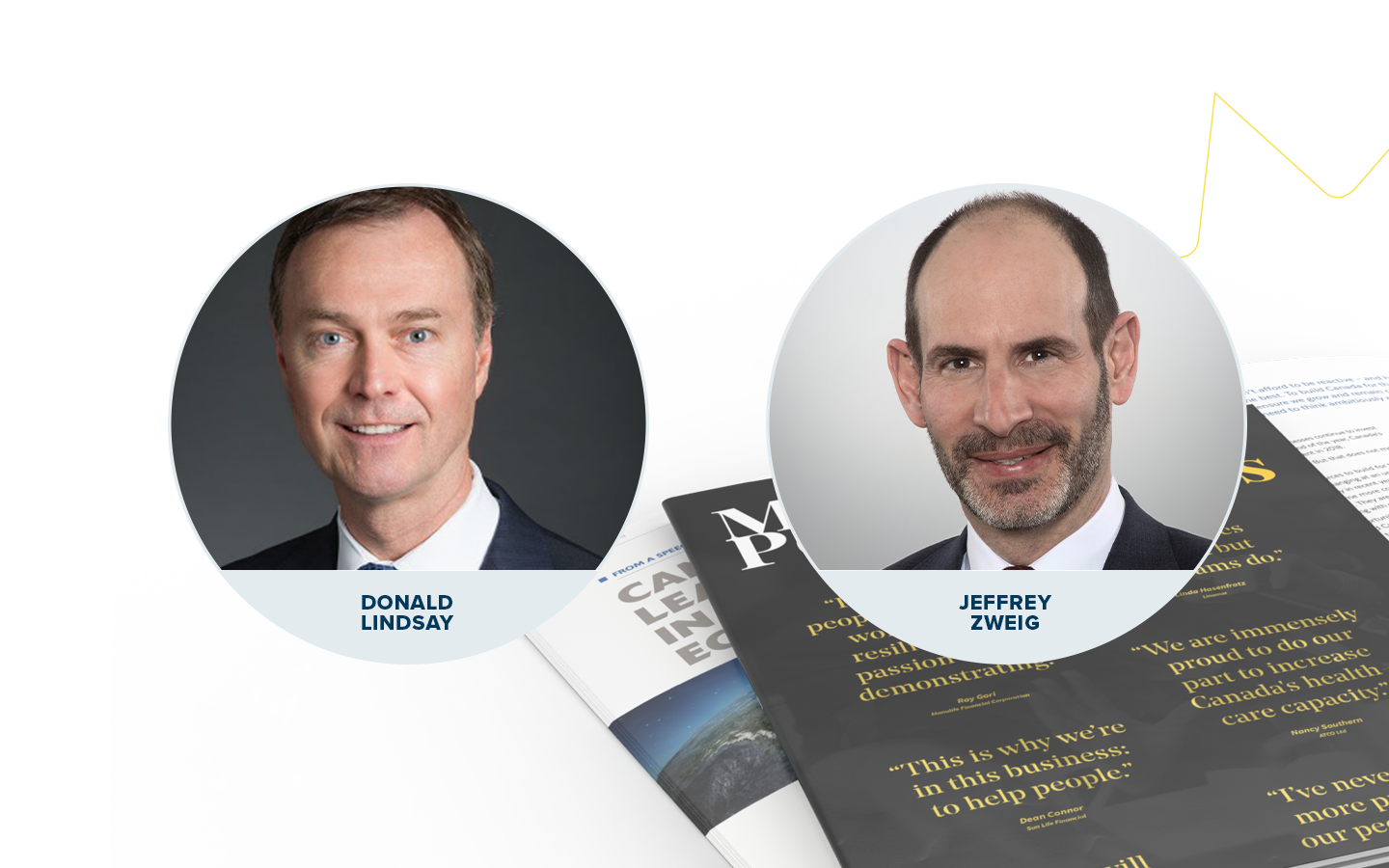 As published in The Globe and Mail.

As world leaders prepare to gather in Glasgow for the 26th United Nations Climate ChangeConference (COP26), it is time for Canadians to start paying attention. Our environment, economy and exports are all in play.

The run-up to the conference has already elicited new country-level commitments to “ratchet up” climate ambitions. Next up is the main piece of unfinished business left over from the 2016 Paris Agreement, a rulebook for how countries can trade emission reduction credits in the interest of rewarding climate-friendly trade.

Article 6 of the Paris Agreement acknowledges the need to reconcile the national basis for counting emissions with the reality of a globally interdependent trading system. With carbon becoming the new determinant of global competitiveness and Europe and the United States talking about imposing carbon-based levies on imports, mechanisms to level the playing field are back on the agenda in Glasgow. As things stand, carbon produced in one country but consumed in another counts against the exporter – even if it lowers overall emissions.

Few countries have as much at stake as Canada. According to the World Bank,Canada’s exports account for one-third of our GDP, versus just 12 per cent for the United States and 20 per cent for China. In research for Canada’s Industry Strategy Council, global management consulting firm McKinsey & Co. found that some 45 per cent of Canada’s carbon footprint comes from production that leaves the country. Our imports also contain carbon, but the net effect is that 13 per cent of Canada’s total emissions are consumed elsewhere, according to McKinsey. In effect, Canada subsidizes the performance of other countries.

Addressing this privileging of carbon-consuming countries over producing ones could go a long way to bridging the yawning gap between Canada’s previous commitment to reduce emissions to 30 per cent below 2005 levels by 2030 and our new 40-to-45-per-cent pledge. Canada can walk and chew gum by advancing our national interest while serving the global good.

The key lies in a two-step approach. Where we enjoy low-carbon advantage, collect some credit for it. Where we don’t, invest in innovating our way to advantage.

The Business Council of British Columbia demonstrated in a 2019 report that B.C.’s current energy and commodity exports contain half the carbon content of those of their global competitors. That lead will widen with the coming production of some of the cleanest liquefied natural gas in the world, thanks in large part to clean hydro inputs. Yet Canada will take 100 per cent of the carbon hit.

Imagine instead bilateral agreements through which a purchaser of Canadian LNG, such as Japan, would offset its climate gain by paying a premium. The importer would be compensated through better ESG treatment by investors. The same could be true for low-carbon nickel from Ontario or aluminum from Quebec or anyplace else we enjoy or create a low-carbon edge.

Clearly, there is something bizarre about creating disincentives for countries seeking to export cleaner goods. The name of the game, after all, is countering global warming. This further ratcheting up of climate ambition would seem a win-win – the very purpose of Article 6.

Just as it is our task as community and business leaders to reduce the domestic carbon content of our products to net zero, so is it the job of Canadian policymakers to figure out how Canada can put the finishing touches on Article 6 or some reasonable facsimile. Here are a few opening suggestions:

We need to be shapers and not takers of policies that maintain our standing as a trading nation and a stalwart of international co-operation. Climate change is the quintessential collective action problem. It should necessitate positive-sum collaboration rather than zero-sum conflict. The Public Policy Forum report “Climatetiveness: What it Takes for Canada to Thrive in a Net Zero Exporting World” offers recommendations to government on how to approach shaping international frameworks, while also strengthening domestic conditions for emissions-reducing innovation and technological adoption.

As leaders, we look forward to supporting government in building policy bridges between our domestic net-zero undertakings and a rational system of international rules. These matters cannot be the only part of Paris left behind. As Glasgow beckons, it’s time to assume the international leadership role for which Canada is rightly famous.

The new space race is Canada’s to lose

Investing in a low-carbon future

The right way to run a company

An important time for our two countries

Much work to do together

India is key to trade diversification