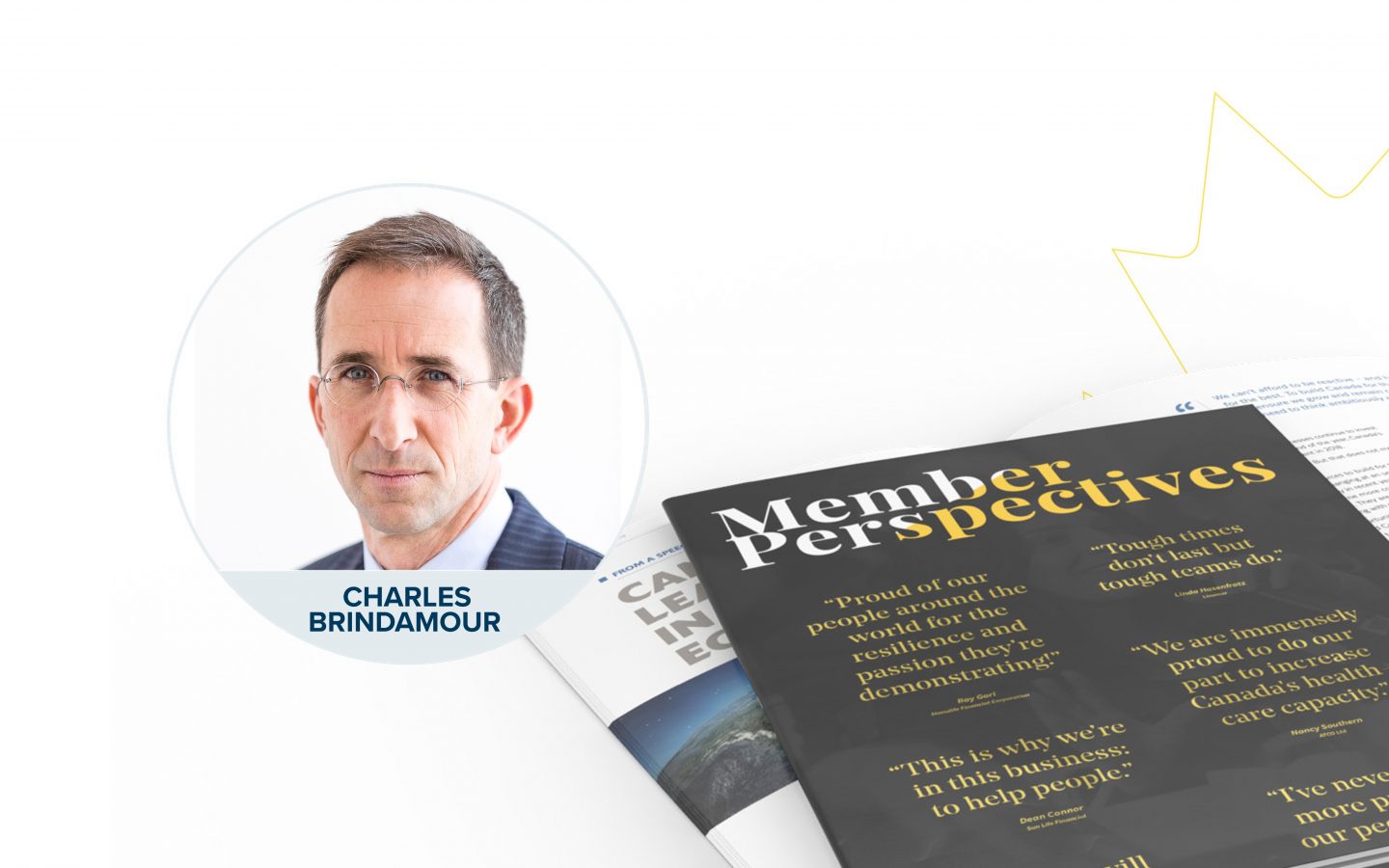 Climate change is often viewed solely as an environmental issue, when it is equally an economic one. I know this, because I see its impacts every day on our customers, on our communities and frankly – on our bottom line. I am new to LinkedIn, so discussing an issue that affects me both personally and professionally felt like a good place to start. Thanks for reading.

The Cost of Climate Change is Real

We are currently seeing the impacts of floods on people in Quebec, Ontario and New Brunswick. While it is too early to determine their cost, we have many other examples. In 2013, flooding in Calgary and Southern Alberta cut $752 million in GDP for the area and $320 million in personal disposable income. Approximately 5.1 million hours of work were lost, resulting in $485 million in lost economic output by the private sector. One Canadian rail line lost $25 million in revenue due to extensive network outages. And companies counting on that rail line could not get their products to market. Severe weather events incur tangible costs that cannot be ignored. By investing to make our infrastructure more climate resilient, we have the opportunity to better protect our nature, our people and our economy.

Canada’s long-term economic prosperity is closely tied to the state of our public infrastructure, which underpins trade, competitiveness and productivity. In a Global Competitiveness Report released by the World Economic Forum last year, Canada fell 12 points in infrastructure, moving from a ranking of 13th to 25th in the world. Despite recent increases in infrastructure investments, need has continued to outpace available funding.

As we work to address this deficit, it is essential that we account for future climate impacts in infrastructure planning to ensure that roads, bridges and underground systems can withstand severe weather. Not considering these impacts makes our communities vulnerable. As we have already seen, it can cause long-term service disruptions and failures, increasing costs to government, the private sector and the public. More resilient public infrastructure can reinforce growth and improve Canada’s ability to compete, fulfilling our national vision of more robust trade relationships, increased productivity and enhanced quality of life.

But true resilience extends beyond the protection and development of our roads, bridges and other physical networks. We must stretch our thinking past commonly acknowledged (and prioritized) systems and services to recognize the important role our naturally occurring assets can play.

Summit discussions reinforced that nature and natural resources are, and have always been, among Canada’s greatest assets. In fact, I had a chance to meet with Prime Minister Justin Trudeau during the Summit, and used the opportunity to reinforce with him the critical role that nature plays to protect us against the impacts of climate change. I invited him to rethink the value of natural assets and to take the bold step of classifying them as critical infrastructure. Why? Because these often-undervalued resources can be leveraged to manage the risks associated with climate change.

A report last year from the Insurance Bureau of Canada and our partners at the Intact Centre on Climate Adaptation shows how coastal and inland flood risk can be reduced by conserving and restoring natural infrastructure, such as wetlands and coastal marshes.

In Southern Ontario, naturally occurring wetlands have reduced flood damage costs by $3.5 million (or 29 per cent) at a rural pilot site and by $51.1 million (or 38 per cent) at an urban pilot site. In Manitoba, a restored and engineered wetland has been valued at $3.7 million for the flood reduction, water quality improvement, carbon sequestration and other benefits it provides.  Natural infrastructure has proven to be a cost-effective way to mitigate material financial losses that would otherwise result from flooding.

It’s Time to Look Ahead

In the coming years, climate-related natural catastrophes and their associated economic losses are expected to increase. Careful and thoughtful planning by leaders of business, government and other key institutions can help Canadians address avoidable human and economic costs. However, this effort requires more than the usual policy prescriptions. If we are truly committed to increasing Canada’s economic competitiveness on a global scale, we must focus on climate change adaptation and building climate resilience into both our public and our natural infrastructure.