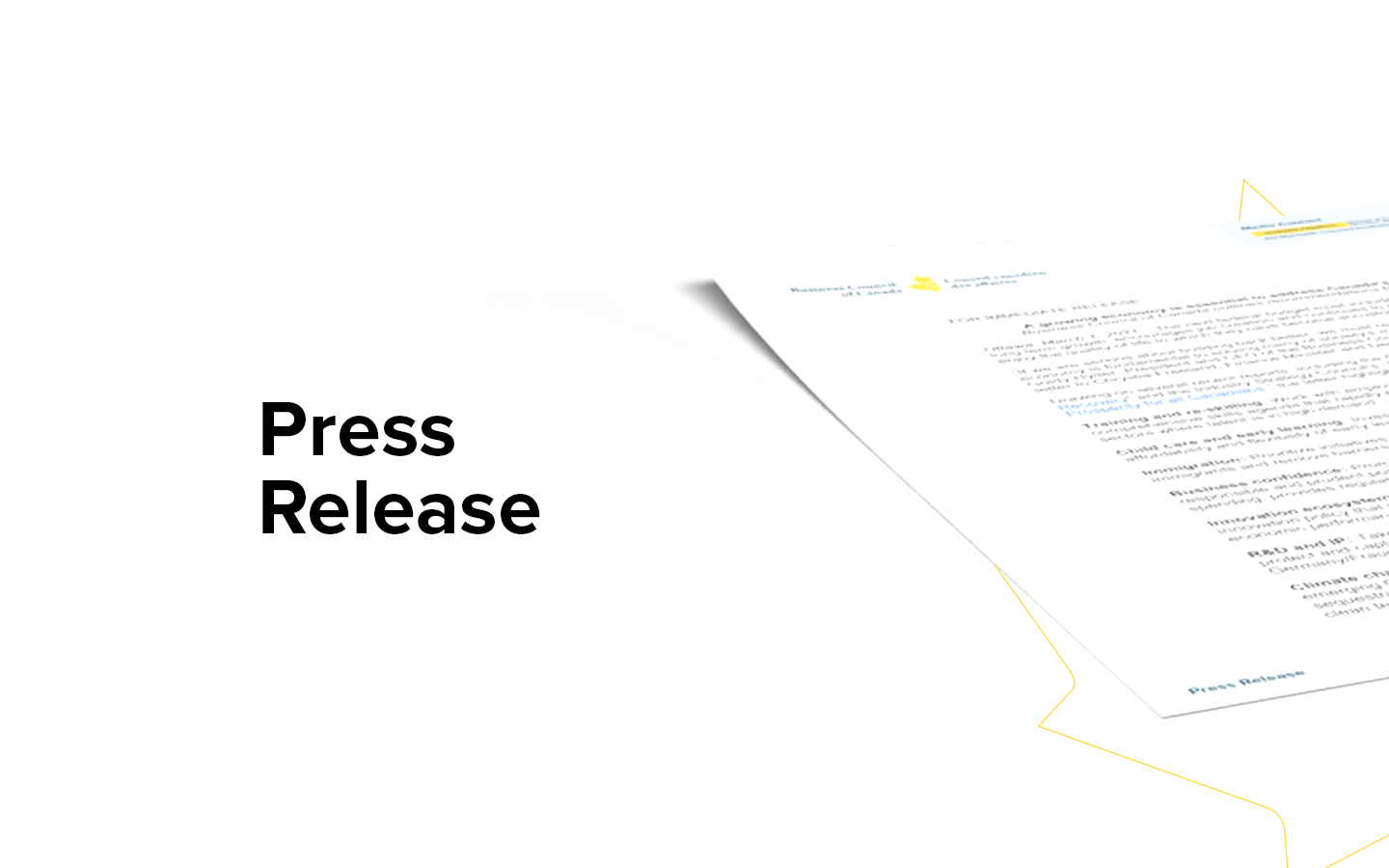 The Business Council of Canada (BCC) welcomes the federal government’s plan to increase the number of new permanent residents settling in Canada over the next three years. But with employers across the country unable to fill nearly one million job openings , bolder targets for economic-class admissions are required to tackle ongoing skill and labour shortages.

In a recent letter to The Honourable Sean Fraser, Minister of Immigration, Refugees and Citizenship, the BCC proposed that 65% of total admissions under the 2023-2025 Immigration Levels Plan be allocated to economic-class applicants. “Unfortunately, economic-class permanent residents represent only 58.5% of total admissions in the plan announced today. This is far fewer than the number needed to support Canadians’ high standard of living,” said BCC President and CEO Goldy Hyder.

Skill and labour shortages are having a direct impact on Canada’s economy. In a recent survey of BCC members, 80% of respondents reported having difficulty finding the skilled workers they need to grow and compete globally. As a result of these shortages, 67% had canceled or delayed major projects. Some 30% were forced to relocate work outside of Canada.

As Canada’s population ages, immigration is expected to account for nearly 100% of all labour market growth. A plan for tackling labour shortages requires an urgent increase in economic immigration. “Every job that is not filled represents one less person contributing to Canada’s economic growth and one less person paying taxes to support Canada’s social infrastructure,” added Mr. Hyder. 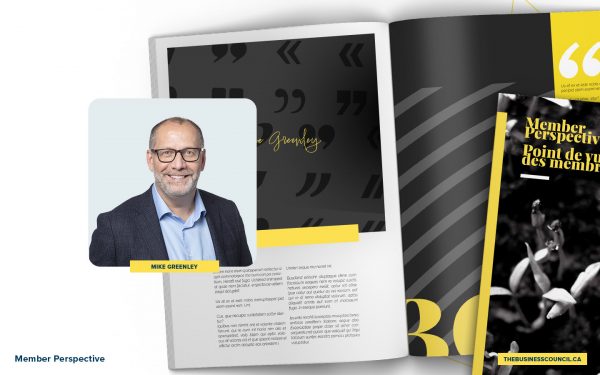