The Business Council of Canada appreciates the opportunity to provide comments on the proposed new “Excessive Interest and Financing Expenses Limitation” (EIFEL) regime. We believe these measures could discourage investment and detract from the business community’s ability to support Canada’s climate plan.

In the post-pandemic era, countries around the world are competing harder than ever to attract capital. Those with money to invest will have many options. Unfortunately, the pace of business investment in Canada has slowed since 2015 and now lags that of other resource-based countries such as Australia, New Zealand, and Norway. It is telling that Canada now dedicates more investment capital to housing than to business.

It is clear from Budget 2022 that your government sees the transition to a low-carbon economy as a key driver of economic growth strategy. But the success of this strategy will depend on massive levels of private sector investment. In real terms annual investments must increase from $15-25 billion to $125-140 billion every year between now and 2050. Much of this investment will need to be directed toward large transformational projects that support decarbonization and the expansion of Canada’s clean electricity grid.

The Business Council has stated repeatedly that tax policy can be a powerful tool for attracting and retaining investment and creating a competitive advantage for Canada. Simply put, we are concerned that the proposed interest limitation rules would constrain the ability of Canadian companies to raise capital.

We offer three proposals to alleviate these concerns:

Canadian companies have proposed a range of large-scale projects that would dramatically reduce emissions. These projects typically entail significant financial risk. We urge the department to ensure that the proposed rule does not create a disincentive to invest in large, transformational infrastructure projects. We note that the United States exempted large infrastructure projects when it updated its interest deduction regime in 2017, and we urge Canada to do the same. Exempting rate-regulated projects from the new tax rate would also protect consumers from higher prices.

We urge the government to exempt interest expenses derived from pre-existing loans. Canadian-controlled multinationals typically borrow at the parent-company level to take advantage of beneficial rates, deep capital markets and the reliability of Canada’s financial system. As a result, these companies carry larger pools of debt on behalf of their operations in other countries.

In addition, the pandemic has forced companies in some sectors to accumulate record levels of debt. To promote economic recovery, existing debt should be exempt from any new interest rate limitations.

Delay the measures by at least a year

Finance Canada has proposed that the interest-deduction rates take effect on or after January 1, 2023. We believe the measures should be delayed until the beginning of 2024 at the earliest, to give businesses and financial service providers time to adjust.

In closing, Canada’s business leaders worked closely with policymakers through the pandemic to keep Canadians safe and secure. We are equally committed to collaborating with you now to bring about a sustainable economic recovery and to achieve net-zero emissions by 2050. Critical to this success will be the country’s ability to attract substantive levels of new private sector investment for large transformational projects that support the energy transition.

Investing in national defence and security 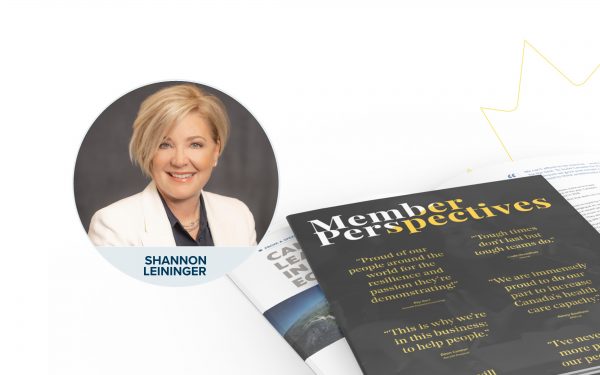 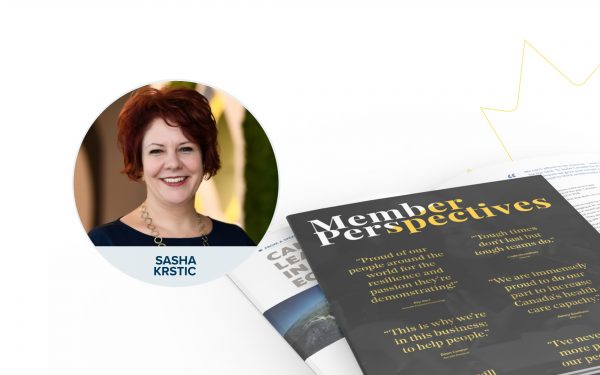