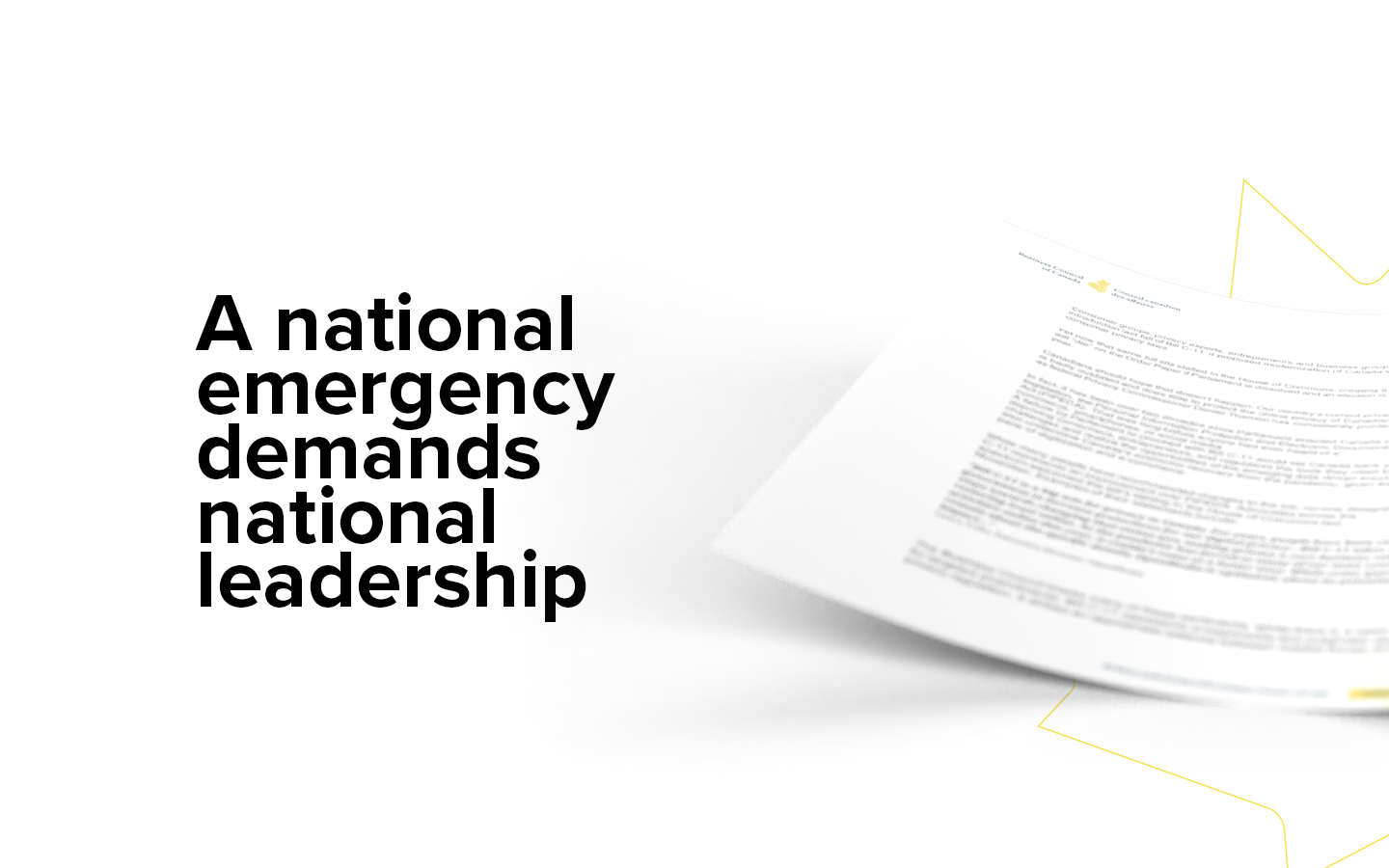 Statement by Goldy Hyder, President and CEO of the Business Council of Canada, calling for a nationally coordinated effort to clear the blockades and restore order:

What started as a local protest has escalated into a national emergency. International borders are blocked in multiple provinces. Law-abiding citizens in numerous communities are being harassed and confronted by lawlessness in their streets. The lives and livelihoods of hundreds of thousands of men, women and children are being disrupted.

Canadians expect and deserve their elected officials – regardless of jurisdiction – to work together to enforce the rule of law. But a national emergency demands national leadership.

It is imperative that the federal government lead a nationally coordinated effort to clear the blockades and restore order.

Canada is respected around the world for the strength of its democracy and its legal system. When individuals undermine our institutions, our international standing and credibility are diminished.

There is an urgent need to act. Canadians must have confidence that their governments are capable of upholding the law – and protecting them – in moments of crisis.